Some of the most influential shareholders of Fortune 500 corporations are pushing for businesses to respond to climate change. 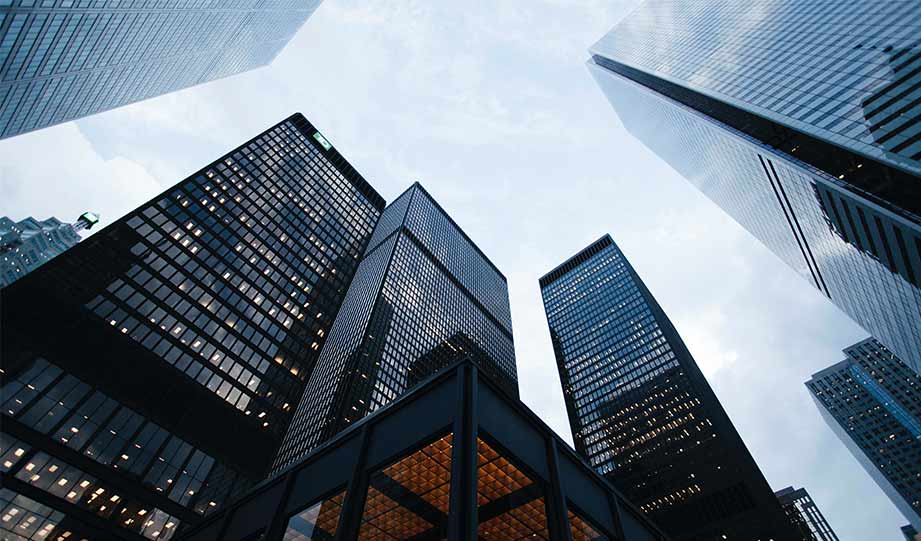 Chevron, Morgan, and many other Fortune 500 corporations are facing constant pressure from climate-focused activist investors.

This year, some of the most influential shareholders, including giant mutual funds are pushing for businesses to respond to climate change.

According to Scientific American, this prodding has had more effect than ever before. This year the initiatives on climate change are among the most popular topics at shareholder meetings.

Of the more than 420 shareholder resolutions initially proposed, about 20 percent focused on climate, tied for the largest of any proposal category, according to a report by the group Proxy Impact. Some resolutions ask companies to adopt greenhouse gas emission targets whereas others ask for reports on ways businesses could be affected by the Paris climate agreement’s global temperature goals.

Several companies have already given in to investor demands, as major asset managers like BlackRock and Vanguard Group are putting their weight behind climate resolutions.

For Arron Ziulkowski, a manager at Walden Asset Management, it's a clear sign that Wall Street’s denial of climate sciences has started to crumble.

Although some analysts caution that corporate reports do not equal policy changes, let’s hope that companies will get the message and take action on their own.

If not, shareholders should be prepared to keep up the pressure.