The world’s smallest wild hog has finally brought some good news for biodiversity, with conservationists successfully reintroducing it in Assam, India. 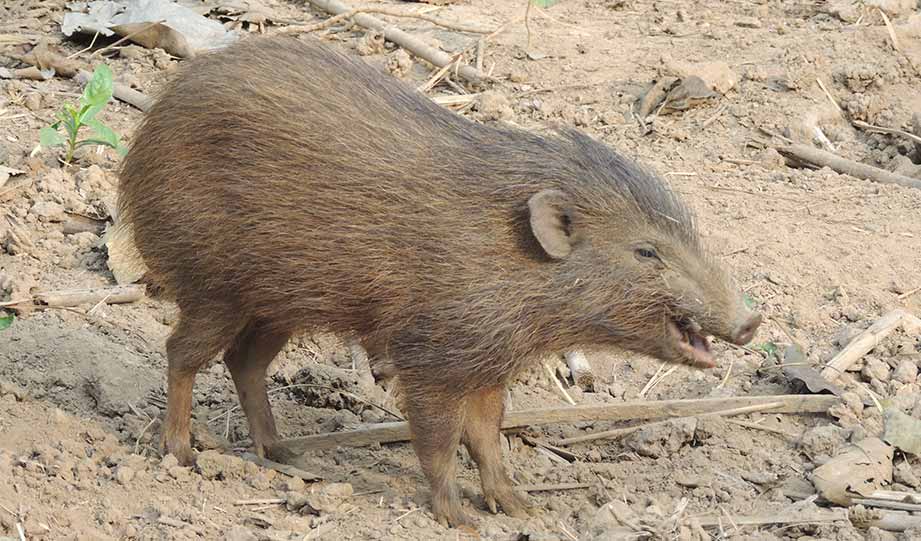 The world’s smallest wild hog has finally brought some good news for biodiversity, with conservationists successfully reintroducing it in Assam, India.

While it’s still officially an endangered species, this latest conservation success does mean that significant steps have resulted in the hog avoiding extinction.

The Guardian had some details about some previous attempts to save this rare hog.

“In the 1960s, the pygmy hog was thought to be extinct, before it was “rediscovered” by a tea estate manager in 1971. Early attempts to introduce captive breeding failed until 1995, when the PHCP was established by the Durrell Wildlife Conservation Trust, the IUCN Wild Pig Specialist Group, Assam’s forest department and India’s environment ministry.”

Most of the effort started with the successful breeding of six hogs in captivity to generate a large enough pool of healthy adults to release into the wild.

The initial release included 16 hogs, and the project has continued with 12 more hogs every year.

Monitoring of this animal has proven difficult, and it mainly involves motion-activated wildlife cameras.

What’s promising about the project is that the captive breeding is set to continue until the wild population has recovered enough to self-sustain.

It’s great to see such success stories of some of the more unknown and smaller animals making a strong return.