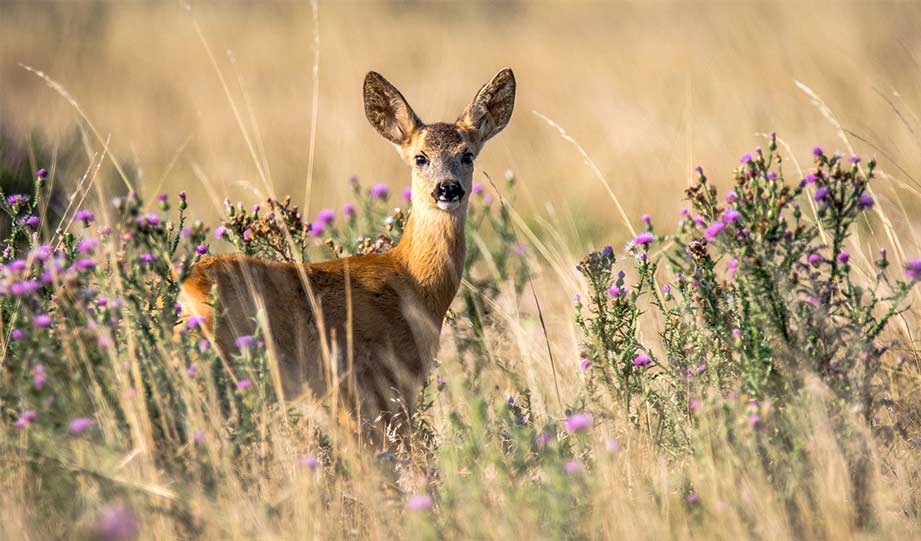 A recent study published in Conservation Letters revealed that since 1993, 32 species of birds and 16 species of mammals have been brought back from the verge of extinction.

The great news came in the form of a scientific consensus by a large cohort of scientists from Newcastle University, who closely examined efforts by the Convention on Biological Diversity between 1993 and 2020.

The Convention is a global treaty that is dedicated to preserving biodiversity and increasing sustainable development by methods that include management of invasive species and legal protections against hunting and destruction of habitats.

According to IFL Science, “Among the species that were saved from the brink was the Iberian lynx, a wild cat species native to southwestern Europe. Down to just 100 individuals, conservation measures saved the species by re-introducing them to improved habitats with more prey availability. The World Wide Fund for Nature (WWF) now estimates Iberian lynx populations to sit above 400.”

Many more species, including the red wolf and the Spix's macaw, show a great degree of certainty that conservation efforts saved them. However, the Brazilian cryptic treehunter hasn’t been spotted since 2007, so scientists believe that the rare bird is now extinct.

The case of the cryptic treehunter stands as a reminder that there is still much work to be done in conserving the planet’s most endangered species.