Ford Plans to Sell Only Electric Cars in Europe by 2030

Ford has pledged that all of its cars sold in Europe will be electric by 2030. 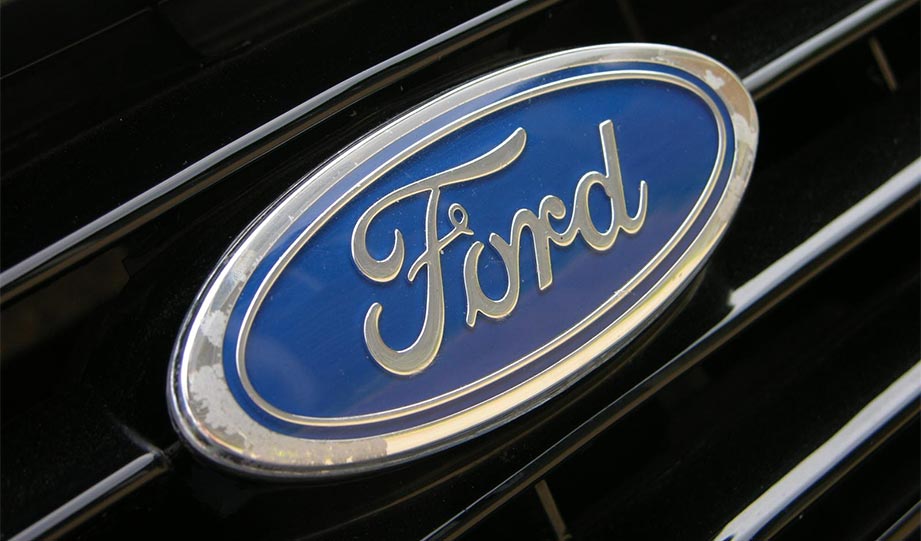 Ford has pledged that all of its cars sold in Europe will be electric by 2030.

This is the latest in a series of moves by the world’s biggest automakers to shift away from polluting internal combustion engines before governments ban fossil-fuel vehicles across the world.

According to The Guardian, Ford is ready to spend $1 billion in converting a vehicle assembly plant in Cologne, Germany to become its first electric vehicle facility in Europe.

The first all-electric cars would leave the production line there in 2023.

“We are charging into an all-electric future in Europe with expressive new vehicles and a world-class connected customer experience,” Stuart Rowley, the head of Ford’s European operations, said. “Our announcement today to transform our Cologne facility, the home of our operations in Germany for 90 years, is one of the most significant Ford has made in over a generation.

Ford also promised that two-thirds of its commercial vehicles would also be all-electric or plug-in hybrid by 2030.

Norway, which relies heavily on oil and gas revenues, plans to become the world’s first country to end the sale of fossil-fuel-powered cars by the 2025 deadline.