Ford Ready To Build An Electric Car That People Can Afford 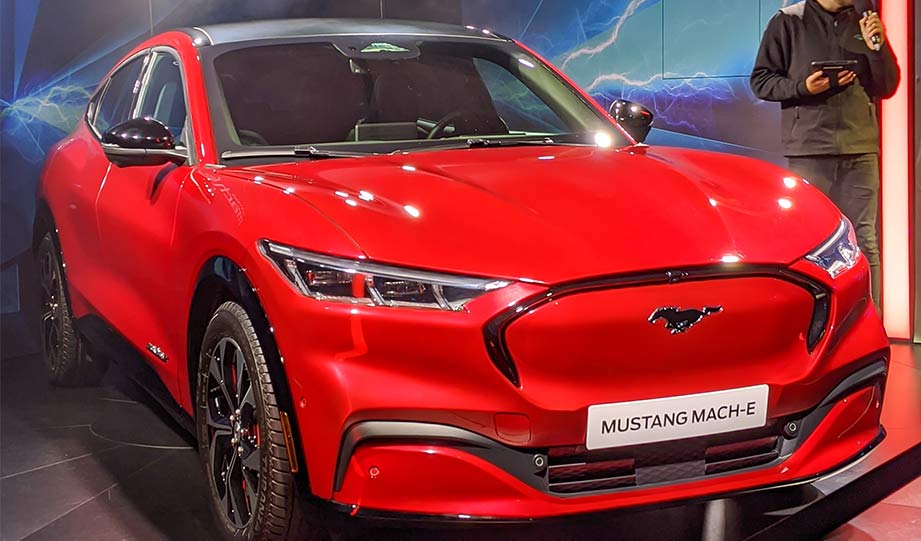 Throwing down the gauntlet on General Motors, which has recently rolled out their $112,000 Electric Hummer, Ford’s CEO Jim Farley has announced that electric cars coming from his company will be priced in a way that ordinary people can buy them.

Clean Technica reports that the first Ford electric car will be the Mustang Mach-E, an SUV similar in size to the Ford Edge.

“That car is expected to find its way into the hands of private owners before the end of this year. With a starting price of $43,995, it will cost less than a Tesla Model Y, although the current Model Y has dual motors while the entry-level Mach-E will have one. The Mach-E is expected to have a range of 300 miles while the Model Y can travel about 22 miles further without recharging.”

Farley also told the analysts that Ford also plans to build electric trucks like the electric F-150 by 2022.

At the moment, Ford has a big competitive advantage over GM, as its electric vehicles are eligible for the full federal EV tax credit of $7,500, while GM’s vehicles are not.

According to Ford, they are not pursuing Tesla’s “computer on wheels” philosophy. Instead, they will apply more intuitive and less complicated technology with a focus on usability.