Australia To Phase Out Polystyrene Next Year 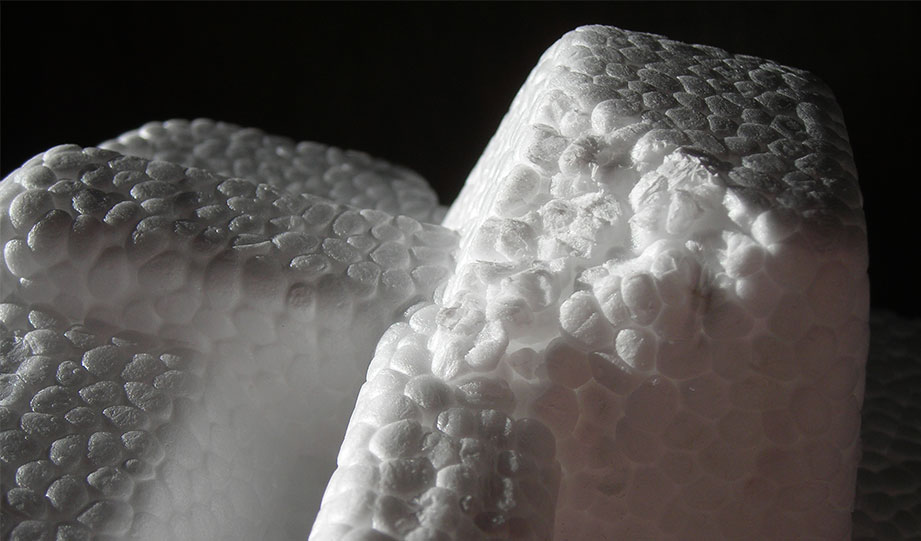 Conservation groups have greeted many aspects of the plan, which promises the end to polystyrene food and beverage containers.

However, they remain critical of its largely voluntary approach to reaching ambitious goals — they want them to be mandatory.

“WWF-Australia said the plan’s 38 actions were a breakthrough in tackling plastic pollution. The government said it would work with industry to have microfibre filters fitted to all washing machines sold in Australia by 2030. WWF’s plastics campaigner, Katinka Day, said it would put Australia at the forefront of efforts to cut microfibre waste but noted the target was nine years away and called on washing machine companies to move faster.”

In the meantime, the government said it would work with the industry to have microfiber filters fitted to all washing machines sold in Australia.