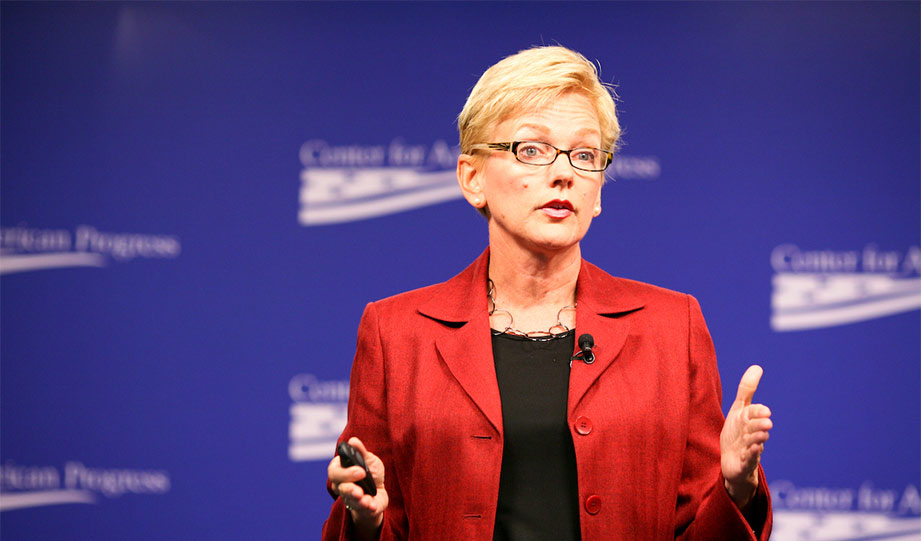 The program effectively launched Tesla to become a giant in electric cars but stumbled with a major loan guarantee with Solyndra.

“Republicans and other critics cite Solyndra as an example of wasteful spending under President Barack Obama's stimulus program, and the loan guarantees have largely dried up in recent years. The Energy Department provided $12 billion in guarantees for the Vogtle nuclear power station in Georgia, but few other loans were offered under Trump.”

According to Granholm, this is about to change in a big way.

She added that up to $40 billion in guarantees will be made available for a range of clean energy projects, including wind, solar, and hydropower, low-emission vehicles, geothermal, and even nuclear.

The program will be overseen by Jigar Shah, a longtime clean energy entrepreneur who helped introduce solar power in the U.S.