Climate-conscious vacationers could soon enjoy beachside piña coladas without the guilt of making an emission-heavy overseas flight thanks to a new jet fuel that cuts aircraft emissions by 165%. 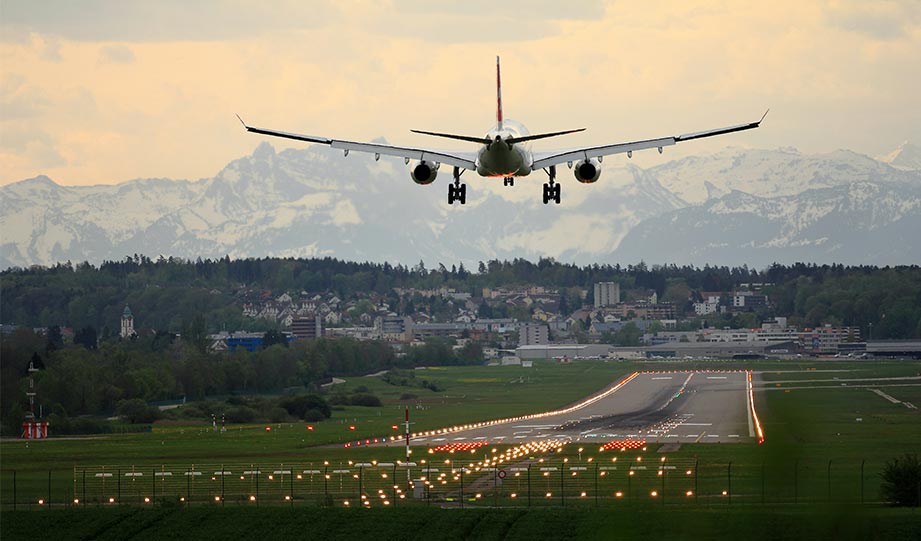 Climate-conscious vacationers could soon enjoy beachside piña coladas without the guilt of making an emission-heavy overseas flight just hours ago.

This will be possible thanks to a new jet fuel that cuts aircraft emissions by 165%.

The kerosine alternative is being developed by US researchers who use a process known as “bio-refining” — turning food waste into a type of paraffin that works in aircraft engines.

According to Positive News, the 165% drop in emissions comes from the reduction of carbon emitted from jet engines, plus the emissions saved through diverting food waste from landfills.

“Aviation remains one of the biggest obstacles in the race to net zero. While the sector accounts for just three percent of global emissions, the International Council on Clean Transportation expects air travel to triple by 2050, potentially undermining climate targets.”

The scientists behind the new green jet field claim it could be commercially viable within two years, partly due to pending regulatory approvals.

Although dismissed by some climate campaigners as greenwashing, some big names in aviation have already invested in projects to develop sustainable aviation fuels.