A previously unheard blue whale song has led wildlife researchers to believe they have discovered a new population of endangered blue whales. 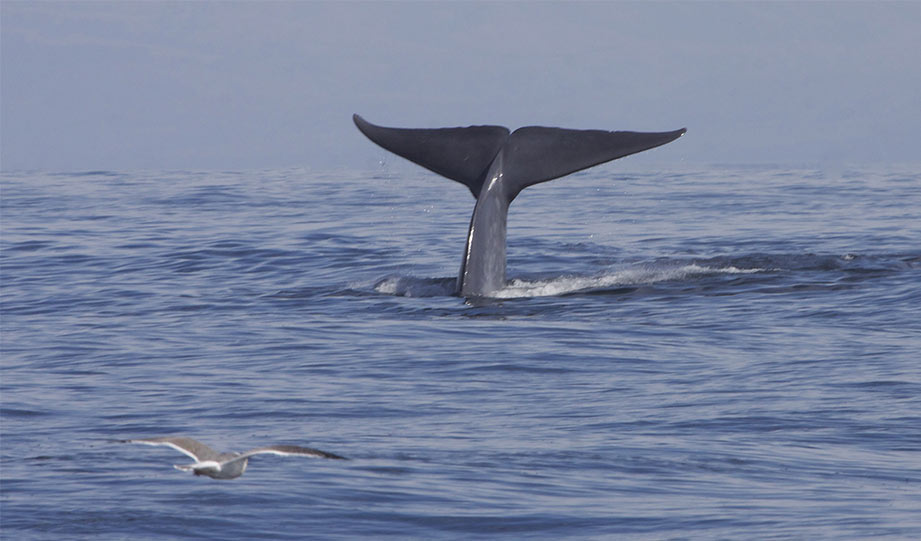 Observing the endangered blue whale in the wild is a difficult task for marine wildlife researchers. And because these whales cover vast distances across oceans, it’s even more challenging to keep track of population sizes.

One unique approach to this is to use marine audio recordings. Because sound waves travel for thousands of miles in the water, it’s possible to isolate the songs of different whale populations.

And this has led to a previously unheard blue whale song.

An article in EcoWatch shared some details about the new unique song recording.

The new song is now one of only a dozen or so other blue whale songs ever documented, each the "calling card" of a unique population of whales, the report continued. The latest melody has been labeled the "Northwest Indian Ocean" song-type and is the only blue whale song identified in the western Arabian Sea, the study reported.

One possible conclusion is that the song is from a very small population that survived illegal Soviet whaling in the 1960s.

As a result, researchers didn’t focus much attention here, and the magnificent mammals have gone largely undetected.

The next steps will involve locating this population and determining its history and size.