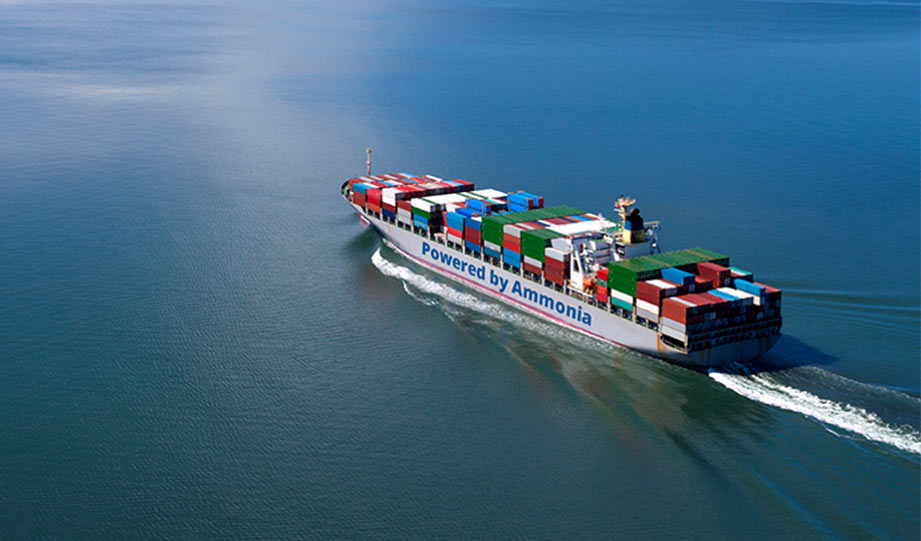 Green hydrogen and ammonia are expected to be essential components to the world achieving net-zero carbon emission by 2050. Especially since industry exports predicted hydrogen will meet about 20% of the world’s energy needs by then.

According to Business Wire, CF Industries’ approach will focus on green ammonia production using a carbon-free process, and low-carbon ammonia, where CO2 is removed through carbon capture and sequestration.

“The world needs clean energy and hydrogen is a key to meeting this need. Low-carbon ammonia is the critical enabler for storage and transport of hydrogen and thus has a major role to play,” said Tony Will, president and chief executive officer, CF Industries Holdings, Inc. “Today’s commitment to decarbonize the world’s largest ammonia production network positions CF Industries at the forefront of clean hydrogen supply.”

In order to execute these initiatives, the company is collaborating with leading technology companies like ThyssenKrupp and Haldor Topsoe.

CFF is also negotiating with global utilities and maritime transportation providers that plan to use low-carbon ammonia directly as a fuel.

This initiative should remind us that a “green” fuel is only as green as the technology used to produce it.