British Petroleum and Ørsted, a Danish multinational power company, will be working together on a 50-megawatt electrolyzer in Germany, as the first stage of their green hydrogen partnership. 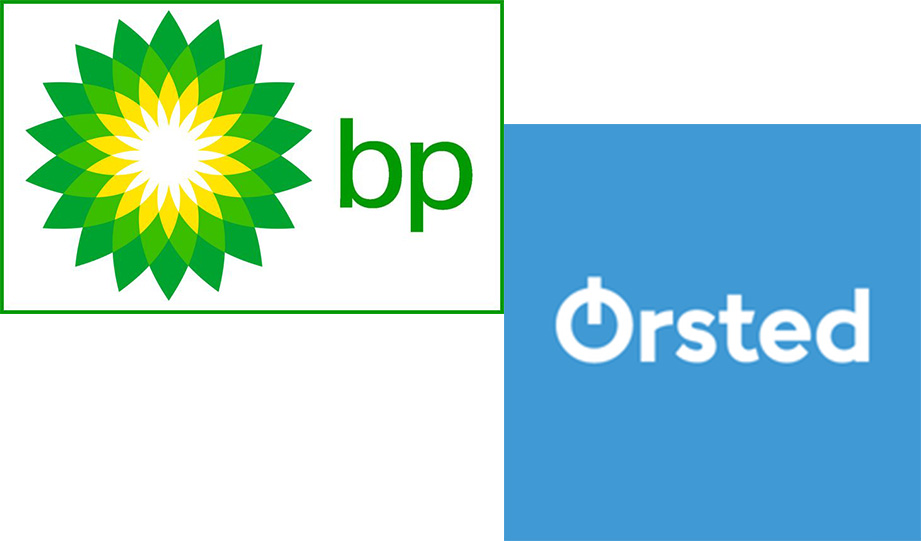 British Petroleum and Ørsted, a Danish multinational power company, will be working together on a 50-megawatt electrolyzer in Germany, as the first stage of their newly-forged green hydrogen partnership.

This latest BP news was announced in November, with a plan to use electricity from Ørsted offshore wind farms to power the hydrogen plant near Lingen, northern Germany.

According to Green Tech Media, the initial 50 MW phase will yield 9,000 tons of green hydrogen per year, which can replace 20 percent of hydrogen produced using fossil fuels.

“The project is BP’s first full-scale commercial hydrogen venture. In its most recent conference call with investors, CEO Bernard Looney hinted that hydrogen and offshore wind progress is likely in the near term. By 2030 BP hopes to have 10 percent of the clean hydrogen market in “core hydrogen markets” as it pursues carbon-neutrality by 2050.”

BP describes its hydrogen initiatives as “clean” rather than “green.” This means that hydrogen is produced from natural gas using carbon-capture technology. The facility in Lingen will be the first of its kind to produce this “blue hydrogen” at an industrial scale.

With some of the most innovative and forward-looking German automakers “just around the corner,” maybe the location for the clean hydrogen plant wasn't chosen simply by chance.