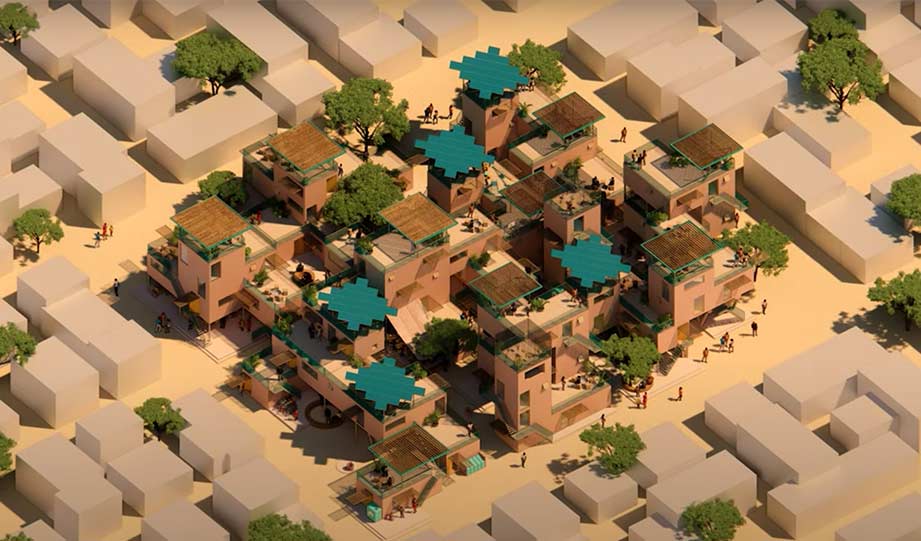 A Norwegian building technology company, Othalo, has announced that they have started a project to develop houses made from 100% recycled materials.

We shared stories over the past months about Earthships and how people have found innovative ways to build their homes from what other people call trash.

But, so far, none of them have achieved the use of only recycled materials.

And with plastic being one of the planet’s biggest environmental issues, this project could have some very positive implications.

The World Economic Forum has reported some of the numbers.

“Since 1950, more than nine billion tonnes of plastic have been produced globally, of which only 9% is recycled, according to building tech company Othalo, while almost a billion people live in slums.”

The company’s main approach involves shredding plastic and mixing it with other recycled materials. These new types of plastics then make up the structure for walls, floors, ceilings, and roofs.

Othalo is also taking the approach of planning this to a commercial scale from the start, rather than ending up with a nice idea that is difficult to scale.