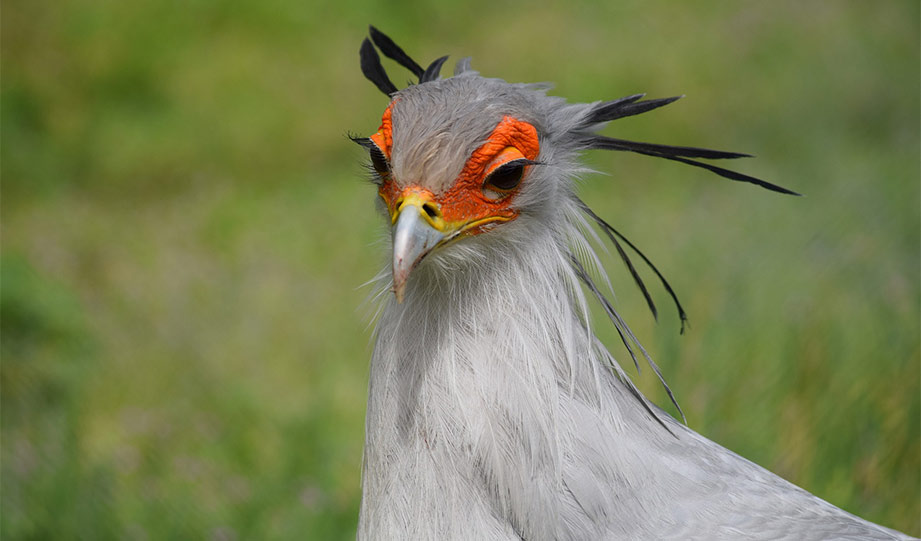 A secretary bird, called Söckchen, or “Little Sock,” broke her leg in her enclosure in Germany. This kind of bird needs its legs, not only for walking but for capturing prey, so this was a severe debilitation, even in captivity.

To help the bird, its caregivers came with the idea of making a prosthetic leg using a 3D printer.

This wasn’t the first case of an animal getting a 3D-printed limb. In the past, fitting an artificial device to wildlife was both costly and very time-consuming. Nowadays, 3D printing is helping make prosthetic limbs for wild animals using less time and money.

According to Mongabay, the first known case of a bird getting a 3D-printed beak was a bald eagle named Beauty in 2008. The beak was a success, but because Beauty's natural beak grew by 1.5mm after several months, the prosthetic was displaced.

Raptor biologist Janie Veltkamp says: “How do you attach something when the base is constantly changing?” she asks. “The ethical question is how many times do you subject her to the x-rays, the molds, the fittings, for something that’s a temporary fix? But, she adds, “Maybe the technology will catch up.”

Even though Beauty’s beak was short-lived, it provided an example of what can be done with 3D technology. Nowadays, 3D prints has surpassed prosthetics, and it’s even used to create wildlife handling tools and anesthesia masks that fit small primates.