Clean Cars Are Coming to California

The auto industry is ready to work with President Biden on the big shift to electric cars, which is one of his main efforts in reducing greenhouse emissions. 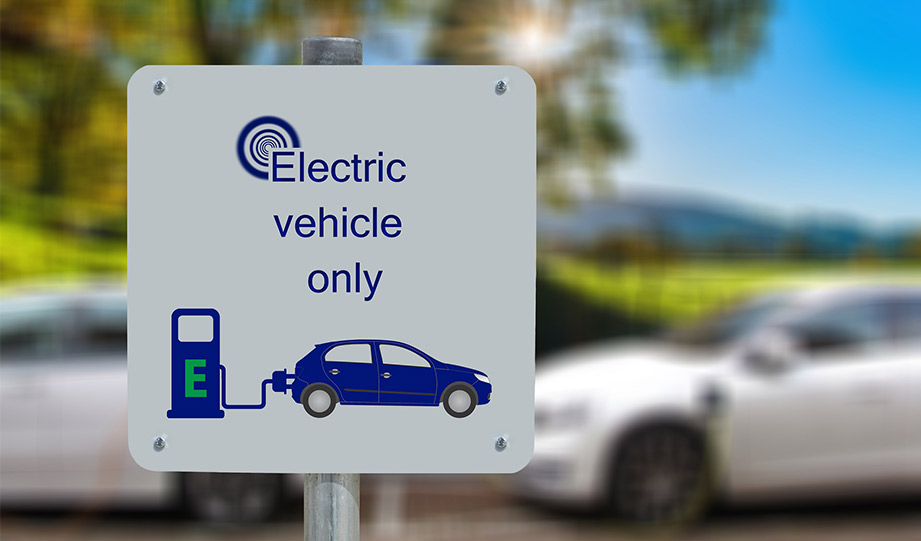 The move is a signal that the auto industry as a whole is ready to work with President Biden on the big shift to electric cars, which is one of his main efforts in reducing greenhouse emissions.

According to the New York Times, now the Biden administration can move to reinstate national fuel-efficiency standards that would cut auto pollution.

“The move also amounted to a U-turn for California’s influence on Washington policymaking. Former President Donald J. Trump had reversed Obama-era auto pollution rules that had been modeled after California’s state-level rules. He also withdrew the state’s authority to set its own rules. Now, Mr. Biden is expected to use California as a model for swiftly reinstating national rules.”

The move is a big win not only for environmentalists but for all of us because tailpipe emissions are the United States’ single largest source of greenhouse gas pollution.