The Seychelles Island Foundation came up with a scheme that allows islanders to legitimately grow coco de mer on their properties to widen the coco de mer population base. 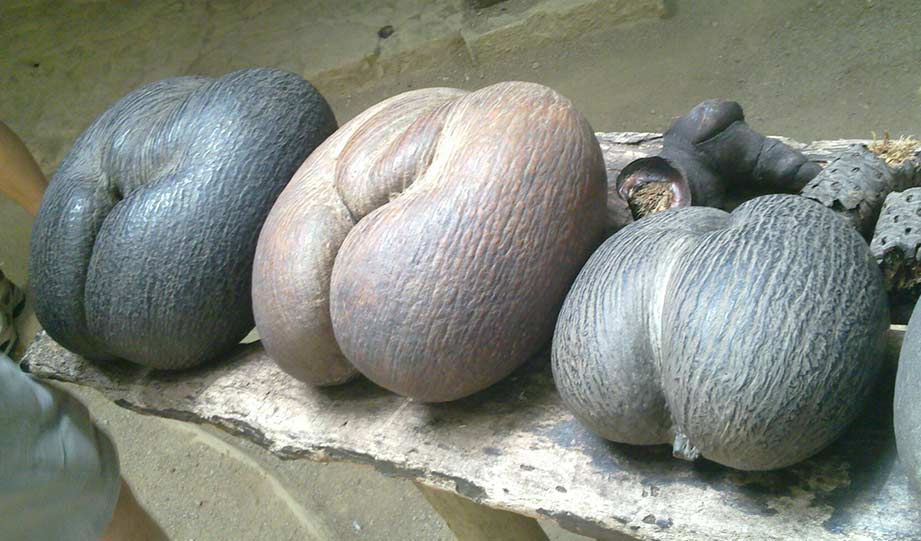 The plant has separate male and female parts, and it takes about 50 years to reach sexual maturity.

Because of the extremely slow growth rate, poaching, and the fact that there are only about 8,000 mature trees left, the International Union for Conservation of Nature (IUCN), has put it on the red list.

The Seychelles Island Foundation (SIF) came up with a scheme that allows islanders to legitimately grow coco de mer on their properties by applying for coco de mer seeds. The number of applications exceeded SIF’s expectations.

According to The Guardian, out of 94 applications, 60 have been checked and approved so far.

Lindsay Chong Seng, head of the Seychelles’ Plant Conservation Action group, adds: “This programme will widen the coco de mer population base, which is useful from the biodiversity point of view. It will help keep the coco de mer as a cultural highlight without destroying its habitat. In the long run, it could reduce the pressure on the last remaining wild coco de mer forests on Praslin.

While challenges remain, such as the need for artificial instead of natural fertilization, the islanders remain enthusiastic that their coco de mer seeds will germinate and that future generations will treasure this special plant.