Wolves To Be Reintroduced To Colorado Following Historic Public Vote

Following a ballot measure, the Colorado Parks and Wildlife Commission will reintroduce grey wolves in Colorado by the end of 2023. 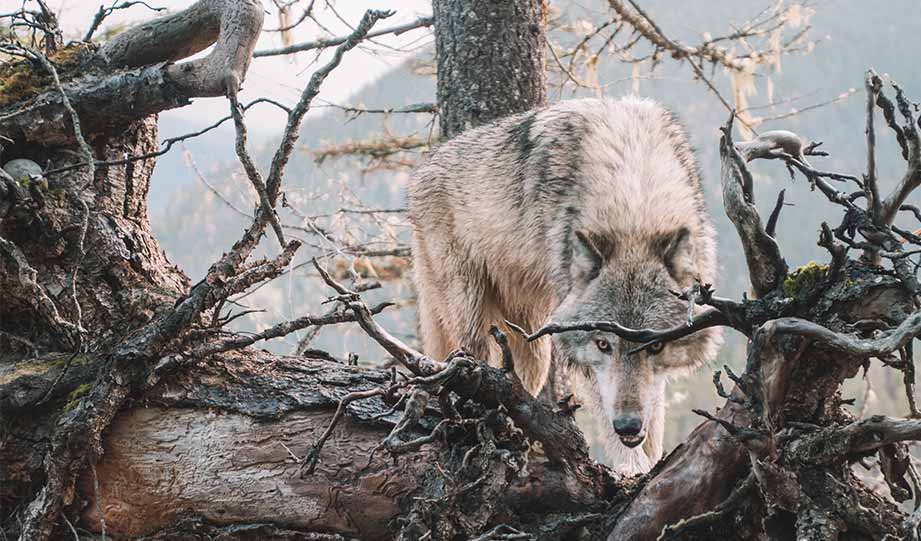 Colorado has voted — grey wolves will roam freely the open range of the Rockies again. Following a ballot measure earlier in November, the Colorado Parks and Wildlife Commission will reintroduce grey wolves in Colorado, west of the continental divide, by the end of 2023.

This was the first time that the US public has been asked to vote on the introduction of a wildlife species. Until now, such decisions were usually left to state wildlife authorities.

According to IFL Science, before the arrival of European settlers, wolves were common across much of North America, when their populations started to decline from many of the Rocky Mountains states.

“Re-establishing wolves in western Colorado could connect the entire North American wolf population from Minnesota, Wisconsin, and Michigan through Canada and Alaska, down the Rocky Mountains into Mexico. It would be difficult to overestimate the biological and conservation value of this achievement,” L David Mech, renowned wolf expert and senior research scientist for the Biological Resources Division, US Geological Survey, has previously said.”

As the ballot shows, many conservationists are happy to see wolves reintroduced into their natural habitat, as they have a crucial role in the ecosystem.

Although some fear that the reintroduction of wolves in Colorado may increase the risk of predation on livestock and pets, Mike Phillips, a wildlife biologist and wolf expert says that losses to wolves present an insignificant percentage of livestock on a public and private range.