Finding A World Leader In Sustainability In Bremen

For Bremen, meeting ambitious EU sustainability goals is not a problem at all. From wastewater management to schools to the city’s administration, their government has it all covered. 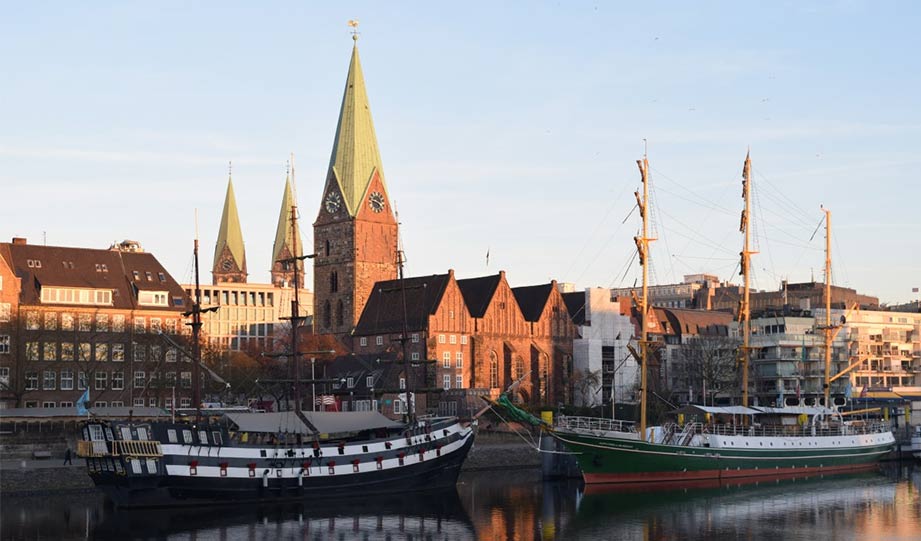 Its center may look medieval, but the city of Bremen, Germany is a world-class example of sustainability.

For Bremen, meeting ambitious EU sustainability goals is not a problem at all. From wastewater management to schools to the city’s administration, their government has it all covered.

Dirk Schwenzfeier from the German Ministry for Development says that Bremen’s example can help set up similar systems in other cities and communities that may be struggling with sustainability issues.

That’s why delegations from all over the world have come to Bremen to exchange ideas on the UN Sustainable Development Goals Conference.

A group from Durban, South Africa hopes to learn from Brement’s experience. One of the biggest environmental challenges for Durban is sewage because the city wastewater infrastructure is exceptionally bad in low-income neighborhoods on the city’s outskirts.

According to DW News, a Bremen-based NGO has been helping Durban create a decentralized sewage system since 2010.

The conference participants had a chance to take a tour of Bremen’s Weser Stadium, which has solar panels covering the entire rooftop and the facade. These panels generate clean energy for 360 households even when the stadium is empty.

Maybe this solar stadium concept can also become a role model for the partner cities.

Watch the video from DW News below.