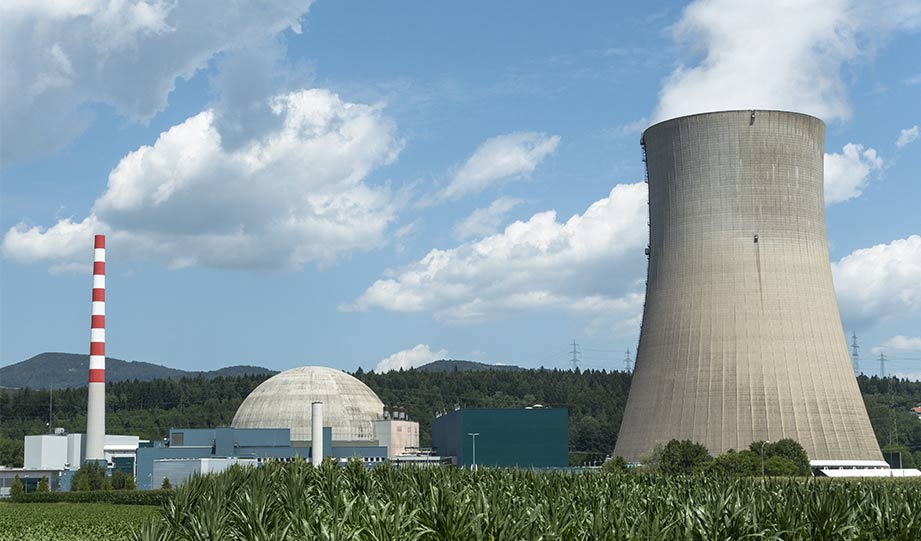 The state of Wisconsin is looking at the possible renewal of a license for its only remaining nuclear power plant to stay in operation for another 30 years.

Nuclear power can be a sore subject for some, but the reality in many parts of the country is that it won’t be possible to achieve carbon neutrality in the short term without it.

According to WUWM 89.7, “Situated on Lake Michigan between Manitowoc and Green Bay, the 1,800-megawatt plant is Wisconsin’s single largest source of energy and a cornerstone of utility efforts to produce carbon-free electricity by 2050. It is also one of the most expensive sources of energy.”

Personally, I don’t believe that the cost of electricity should be a deciding factor in whether or not to do the right thing.

And with a better long-term solution for the storage of used nuclear fuel, there could be many arguments in favor of extending such a license.

It might buy enough time to do what’s right for the climate and allow renewable technology and energy storage to catch up.