0 shares Share 0 Tweet 0 Pin 0 Share 0 The United States Postal Service has taken the first steps to move away from the old gas-guzzling trucks and switch to smaller and highly energy-efficient e-bikes. The new bikes… Read More 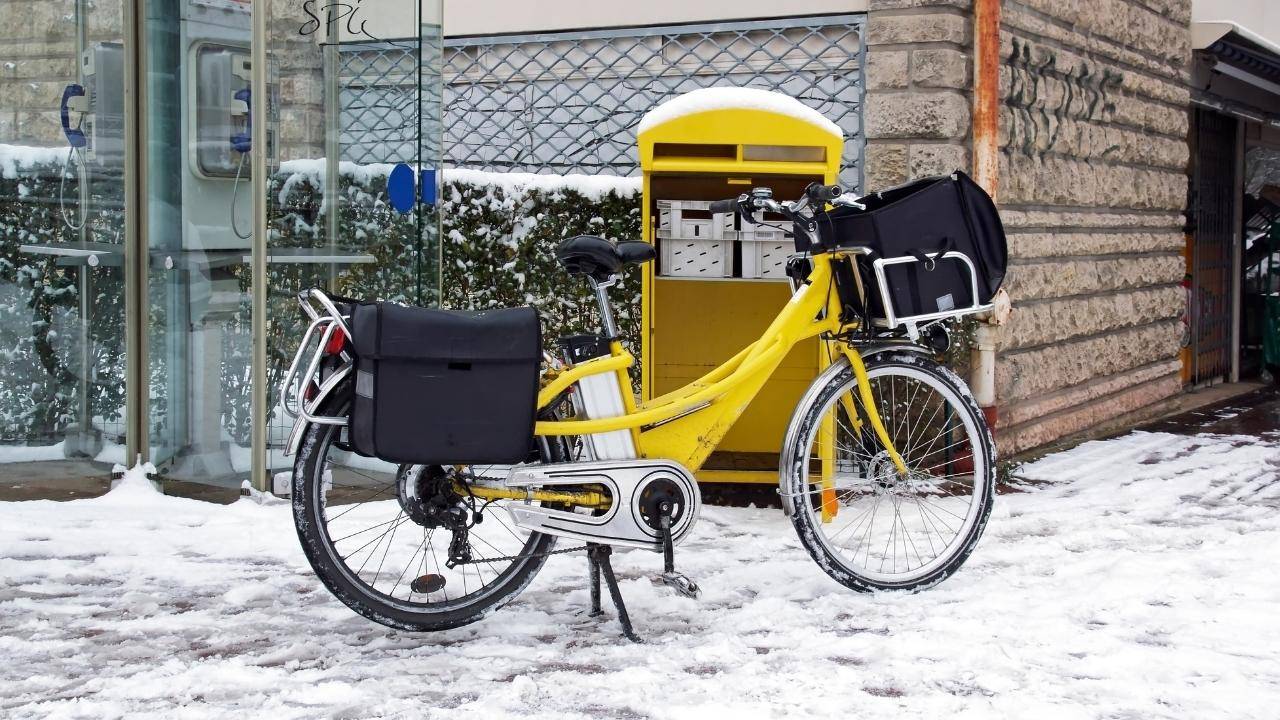 The United States Postal Service has taken the first steps to move away from the old gas-guzzling trucks and switch to smaller and highly energy-efficient e-bikes.

The new bikes have a cargo attachment at the back that has a 72 cubic feet capacity to hold up to 400 lbs of mail and parcels.

A report in Electrek recently reviewed some details of this new delivery approach.

“Powering the bike is Bosch’s Cargo Line e-bike drive system, which supplies the rear wheels with 85 Nm of torque. The drive system is paired with a 500 Wh battery to power the mid-drive motor, though multiple batteries can likely be swapped in to extend the range. It’s not like the bike lacks space to carry a spare battery or two.”

While the USPS has previously announced that it was going to shift toward natural gas-powered vehicles, they have since upped its dedication to climate change and announced that 20% of the fleet would be fully electric.

For an organization that has one of the largest fleets of vehicles in the world, this is a significant step in the right direction. But considering that many other organizations, including transport, have made bigger changes, there is still a lot of catching up to happen in government services.