The University of Southern California Board of Trustees’ Investment Committee has voted earlier this month to stop new investments in fossil fuels. 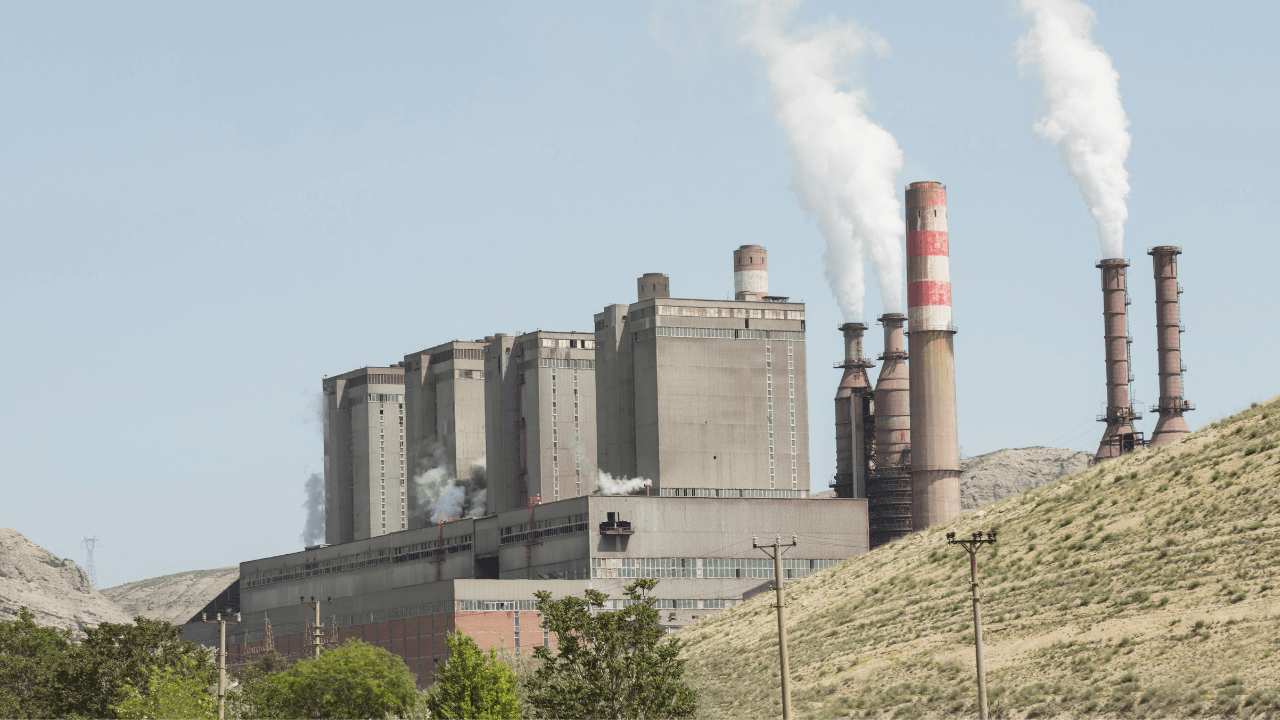 The University of Southern California Board of Trustees’ Investment Committee has voted earlier this month to stop new investments in fossil fuels.

The university has also decided to liquidate its existing fossil fuel investments over the next few years.

According to Inside Higher ED, USC’s current fossil fuels investments are part of private partnerships, which makes them illiquid. This is why it can take several years to fully divest from them.

“Going forward, our new investment policies reinforce USC’s commitment to generate strong returns while also upholding USC’s values, including sustainability. We see this approach as a way to grow our portfolio and support clean, new technologies for the 21st century,” Amy Diamond, USC’s chief investment officer, said in a statement.

This body should review ethical and social concerns raised by the USC community and counsel the Investment Committee on key issues related to fossil fuel investments.

According to its own press release, the university made no new dedicated fossil fuel investments in the past two years.