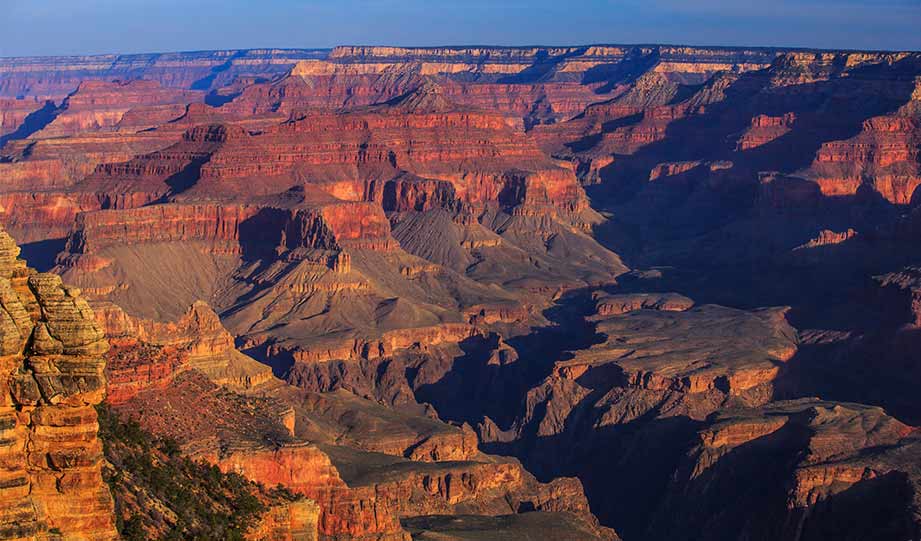 The U.S. House of Representatives has passed a historic public lands preservation bill that pledges to protect about 3 million acres of federal land in Colorado, California, Washington, and Arizona.

According to The Guardian, the bill includes a permanent ban on new uranium mining on land surrounding the Grand Canyon, designating 1.5 million acres of federal land as wilderness, and preserving 1,000 river miles by including them into the Wild and Scenic Rivers System.

“This is one of the largest public lands protection bills to ever go before Congress,” said Kristen Brengel, senior vice-president of government affairs for the National Parks Conservation Association. “Wilderness designation is the strongest protection there is to ensure the lands will never be developed. And it can’t be undone with the stroke of a pen.”

The bill, called the Protecting America’s Wilderness and Public Lands Act, has strong support in the Biden administration.

It will definitely help the president achieve his goal of protecting at least 30% of U.S. land from development by 2030.

Republican congressional representatives opposed the act, arguing that the bill will kill jobs and endanger the national security and the nation’s energy dependence.