The U.S. Fish and Wildlife Service, National Park Service, and the Yurok Tribe have worked together to reintroduce California condors to Yurok ancestral territory and Redwood National Park. 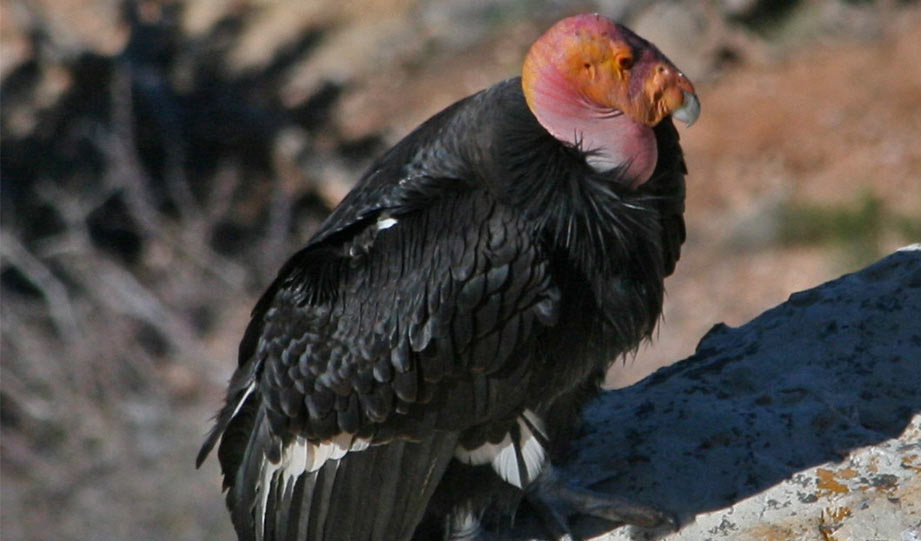 For the first time in more than a century, the California condors will return to the Pacific Northwest.

The U.S. Fish and Wildlife Service, National Park Service, and the Yurok Tribe have worked together to reintroduce these iconic birds to Yurok ancestral territory and Redwood National Park.

According to Inside Edition, the condors will be labeled as a nonessential, experimental population under the Endangered Species Act.

“This will provide flexibility in managing the reintroduced population. It will also reduce the regulatory impact of reintroducing the federally listed species and facilitate cooperative conservation. Paul Souza, regional director for the U.S. Fish and Wildlife Service’s California-Great Basin Region, explains this is possible because of various organizations working together.”

Souza said the California condor is a bright example of how a species can be brought back from the brink of extinction through partnership initiatives.

Condors were once found all over the U.S., from California to Florida, but in 1982, only 23 remained nesting in the wild.

Now there are more than 300 California condors, but they are still listed as endangered.

Nonetheless, this example shows that conservation efforts do give results.