The University of Michigan Is Divesting From Fossil Fuels 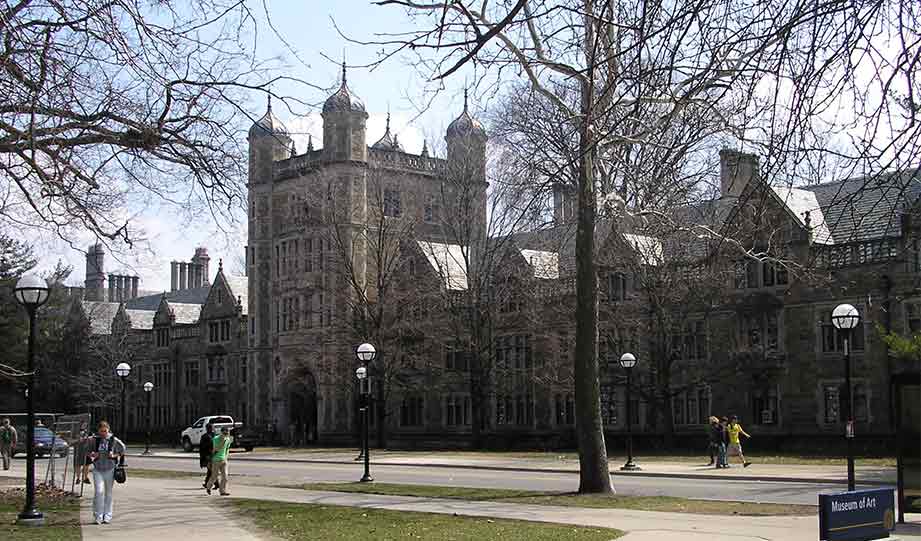 According to The Guardian, such steps are unprecedented among American higher education institutions.

“Happily, student campaigners are not fully satisfied with the university’s announcement and will fight on: “We celebrate this as a hard-won victory, as a crucial step toward toppling the fossil fuel industry, putting to action the kind of urgent harm reduction necessary to protect ourselves from the worst impacts of the climate crisis and move towards climate justice,” they said in a press release on Thursday.

Students hope, however, that this announcement motivates U-M and other institutions to do more and divest not only from fossil fuels but all unethical industries.

Instead, education institutions should reinvest in a rapid and fair transition and community resilience.

The long-term perspective, in this case, the future of the planet, now depends on short-term actions, in this case, immediate divestment from the fossil fuel industry that still fights for the delay.

The University of Michigan is among the top-ranked public universities in the U.S. with deep ties to the state’s formidable automotive industry.