In all the talk of sustainable cities, clean energy, carbon reduction, and sustainable transport, we often have the missing link — the green place itself. But European cities are changing that. 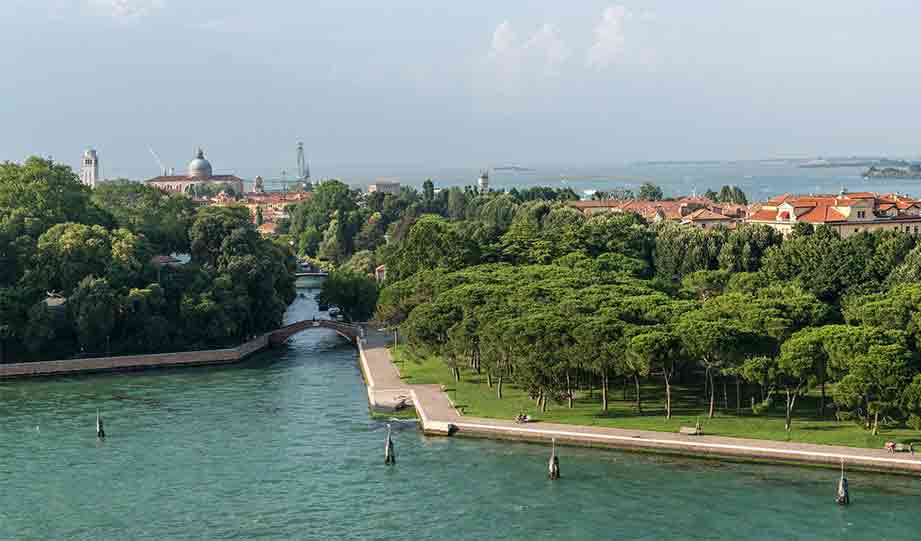 The concept of rewilding emerged in the early ‘90s and has seen the introduction of gray wolves to Yellowstone National Park and wood bison to the northern forests of Alaska.

The idea was to reintroduce apex predators and highly interactive species to restore natural ecosystem balances.

But our cities were once part of an ecosystem, too.

Yes! Magazine reports that in all the talk of sustainable cities, clean energy, carbon reduction, and sustainable transport, we often have the missing link — the green place itself.

“In London, too, city dwellers’ desires to forge greater connections with nature are resulting in modest urban rewilding efforts, though unlike in Nottingham the focus has been on enhancing existing green spaces rather than complete overhauls of human-made areas. Since 2000, the city has undertaken the removal of more than 20 miles of concrete tunnels from its waterways and introduced native plantings along their margins.”

There are plans to reintroduce water voles to a River Thames tributary, a short after they were declared locally extinct.

The German cities of Hanover, Frankfurt, and Dessau have been working together since 2016 on a rewilding project called “Städte wagen Wildnis” (Cities Dare Wilderness).

The city authorities have set aside plots of urban green space including parks and sites of former buildings to create wildflower meadows that attract pollinators and increase biodiversity.