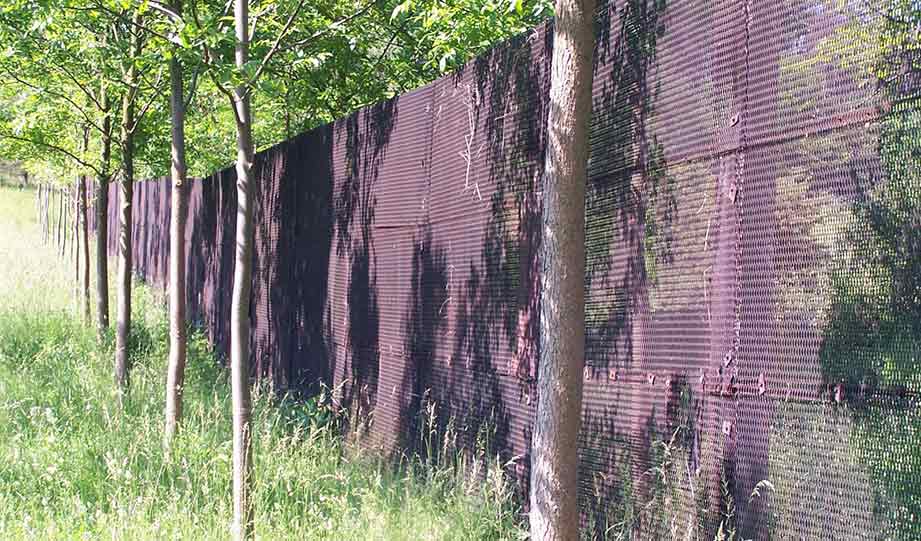 The 870-mile-long border between the former states of East Germany and West Germany will be turned into a nature reserve described as a “green oasis,” injecting some positivity into this dark chapter of the cold war.

Following the 1989 fall of the Berlin Wall and the 1990 official rejoining of East and West Germany, the buffer zone lay largely empty.

Now the German federal government decided to make the land into a nature reserve amid arguments between landowners, overruling other plans put forward.

“After a long-running battle between landowners, government authorities and environmentalists, the federal government announced last month that the entire former border zone would be designated a nature reserve. “It’s a national nature monument – similar to the Statue of Liberty,” says Frobel, an ecologist who has worked for the BUND, a German nature conservancy, since 1985.”

As someone who has visited Berlin and seen the remains of the Berlin Wall, it’s great to see that the German government is doing something positive with this former border.

From WWII to the Cold War, Germany is great at finding ways to improve itself while simultaneously paying homage to dark parts of their history so they are never forgotten.