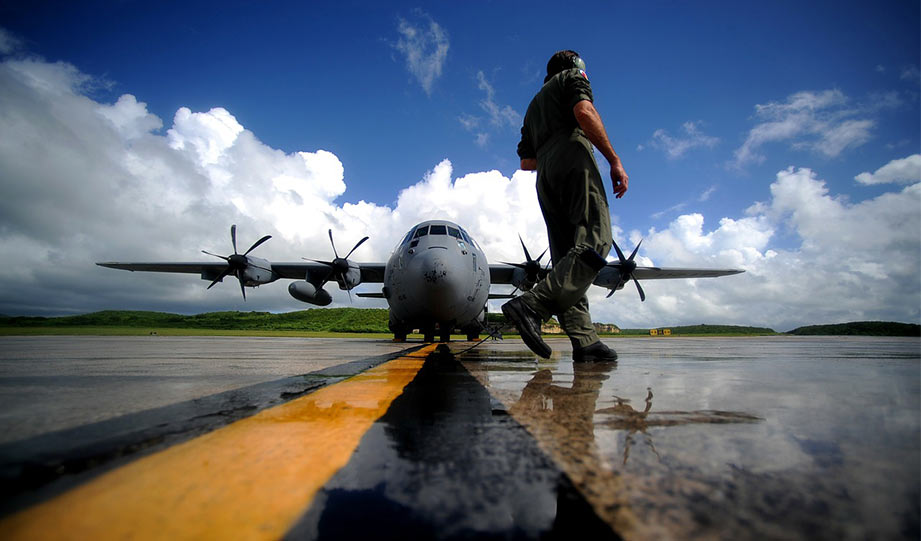 Triple Pundit reports that the Air Force has launched AFWERX — the branch’s official innovation catalyst that connects the Airforce with the civilian network of innovators, supply chain stakeholders, and financial resources.

“The mission of AFWERX is to serve the needs of the Air Force by addressing tough challenges. One of those challenges being climate change, it’s no surprise that the Air Force has set its sights high. The Reimagining Energy Challenge is a crowd-sourcing platform that stimulates innovators to aim at two broad targets: eliminating all fossil fuel dependency across the entire DoD, and the creation of a carbon negative DoD.”

AFWERX concludes that the Air Force’s demand for fuel needs a holistic approach that includes everything from a more energy-effective mission planning to harness energy from space.

Apart from the Air Force, other branches of the U.S. Armed Services have been active in encouraging a culture of green power, energy efficiency, and recycling.