The U.S. Is Finally Ready to Tap Into Wave Energy 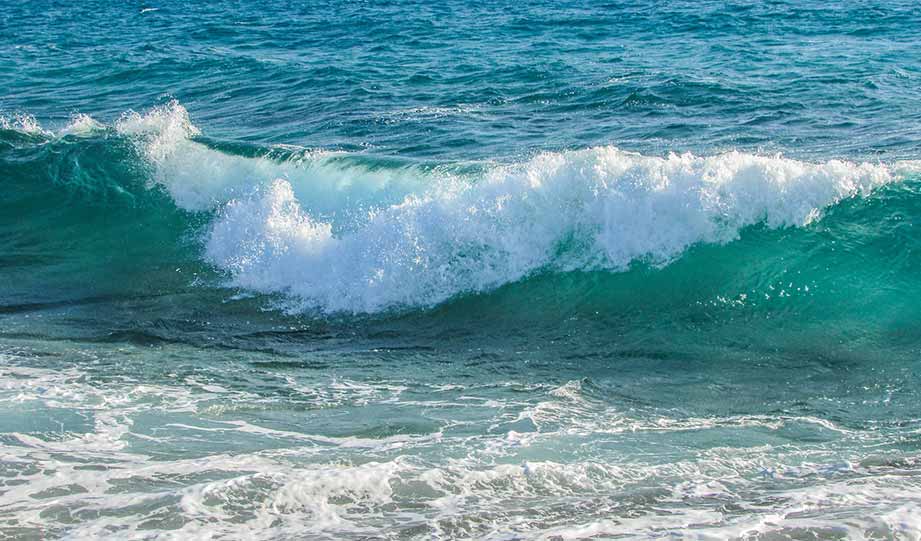 Ocean waves are seemingly an ideal renewable energy source. They are constant, relatively predictable, and powerful.

However, capturing their immense power has proved difficult for many years. Start-up costs are high, and testing in open waters is both technologically challenging and limited by regulations.

However, things are starting to shift, as according to Grist, the federal government finally approved the first full-scale, utility grid-connected wave energy testing site in the U.S.

“The Oregon State University-led project, PacWave South, is a 2-square-mile patch of ocean 7 miles off the rugged Oregon coast, where developers and companies can perform large-scale testing of their wave energy technologies. It will cost $80 million and is scheduled to be up and running by 2023.”

The design includes four testing “berths” where wave energy devices will be moored to the seafloor and connected to underfloor cables that carry electricity to an onshore facility.

Up to 20 different wave energy devices will be tested on the site.

Dan Kammen, professor of energy at the University of California, Berkeley, said that wave energy has a unique advantage of being capable to power small, remote coastal communities.