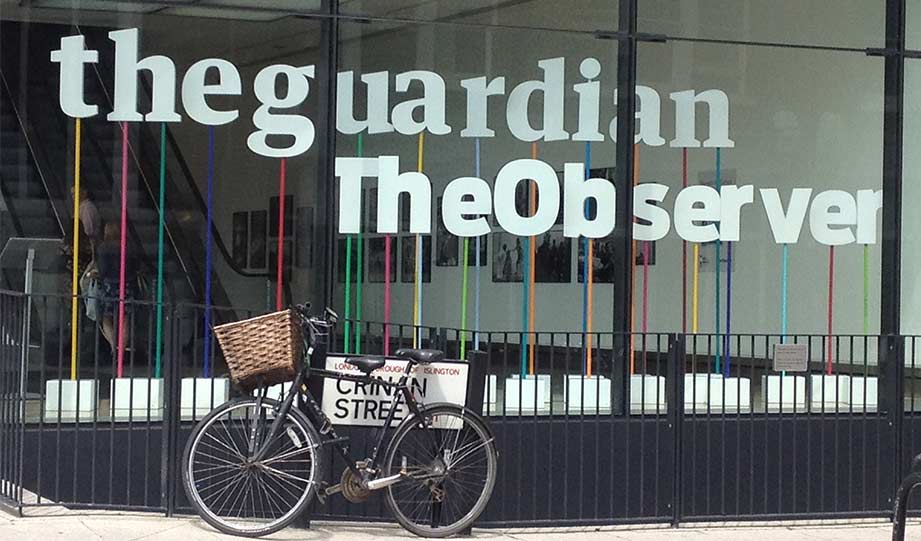 This decision makes it the first news company to take such drastic and welcome steps.

As The Guardian itself reports, this decision may have substantial financial implications.

“The decision to reject the advertising money from fossil fuel firms comes at a tricky time for the media industry, with the Guardian Media Group board warning the business is facing substantial headwinds this year. Advertising makes up 40% of GMG revenue, meaning it remains a key way to fund the journalism produced by Guardian and Observer journalists around the world.”

Considering how reliant the company is on advertising revenue, it does look like executives have made a decision on what’s the right thing to do rather than just focus on revenue.

One of the main underlying reasons is the acceptance of long-standing criticism of how oil and gas companies use advertising.

In many cases, they spend millions of dollars to make themselves look a lot better than what they actually are. There’s no shortage of such “greenwashing” going on these days.

And reducing their ability to bow to such actions is a great way to a greener future.