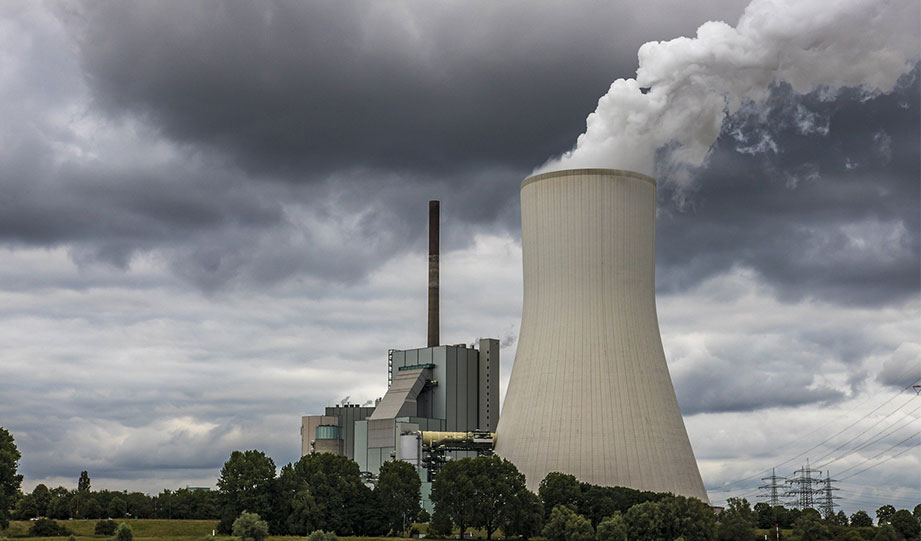 The power plant owner, Portland General Electric (PGE) decided to shut it down for good, after 42 years of operation.

According to KGW8, the plant’s employees knew that it was all coming to end, because 10 years ago PGE agreed to shut down the plant as part of an environmental lawsuit with the Sierra Club.

“Visiting the plant, 170 miles east of Portland, you notice the towering smokestack 60 stories tall. You couldn't tell by looking at it but the Boardman coal plant pumped out between 1.5 million and 2 million tons of carbon dioxide a year, all of it invisible. That made it the single biggest point of greenhouse pollution in Oregon.”

The plant used to burn five and a half tons of coal a minute, while 500,000 tons of coal was always waiting on the ground to be processed and burned.

Boardman is the first, but unfortunately not the last coal plant to close in the West. In eight years, 12 plants are scheduled for shutting down, which equals the electricity to power 3.8 million homes.

Instead of coal, power companies will rely on renewable sources, which are excellent for the environment but at this stage of development, not as dependable as coal.