The First Of Its Kind: A Climate Solutions Fund Run By Dominican Nuns

Sixteen congregations of Dominican nuns in the US pioneered a collaboration with Morgan Stanley to create a $130 million “climate solutions fund.” 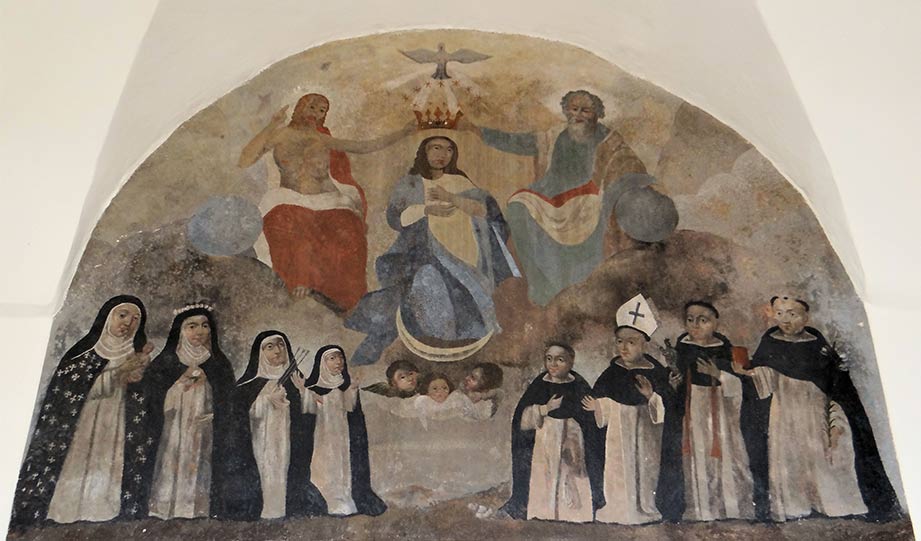 Inspired by Pope Francis’s encyclical in which His Holiness invited the faithful to help “environmental justice and fundamental social change in the face of global warming,” 16 congregations of Dominican nuns in the US pioneered a collaboration with Morgan Stanley to create a $130 million “climate solutions fund.”

Named after their patron saint, Saint Dominic, the nuns began organizing their fund in 2018, after pooling $46 million.

The bank called the fund the first collaboration of its kind aimed at attracting investments that focus on climate change and helping marginalized communities that carry the heaviest burden of global warming.

Mother Jones reported that, “Examples of the fund’s 'holistic' approach to climate solutions could include 'early stage investments in energy efficiency software' as well as 'more mature opportunities like fruit producers with water-saving hydroponic irrigation systems.'”

Angelo Collins, a member of the leadership council for the Sinsinawa Dominican Sisters in Wisconsin, said that for many Dominican congregations in the US, social justice is a central tenet of their faith and that the fund will bring social justice to the spotlight of the church’s investing efforts.