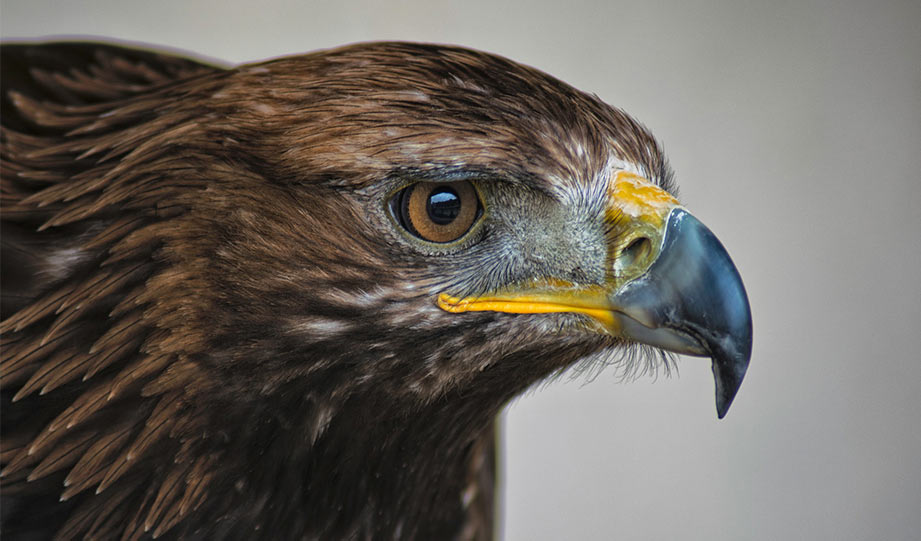 A pair of golden eagles successfully reared the chick at an artificial eyrie on the 10,000-acre Dundreggan Estate in Scottish Highlands for the first time in 40 years.

Built five years ago on a rocky crag, the artificial nest was made using branches from native pines and birches that cover the scenic mountain slopes of the Dundreggan estate.

Doug Gilbert, manager of the estate, told BBC, "I feel elated. Absolutely amazing. To have done a little bit of management, and to have a wild bird decide it's a good place to be, and produce a chick, then it's wonderful."

The deer that used to roam the Dundreggan in abundance often grazed tree saplings before they could become mature. But now, as reported by the BBC, the population of deer has been reduced and the estate is replanting itself again, making the mountaintop forests eagle-friendly.

This rewilding approach adopted at Dundreggan also helped an increase in black grouse, which is an important food source for golden eagles.

The last national survey, in 2015, showed that there were 508 pairs of golden eagles at the Scottish Highlands. Conservationists say that two-thirds of their traditional range is still unoccupied.

← Ancient Pompeii Had Its Own Recycling System
The First Of Its Kind: A Climate Solutions Fund Run By Dominican Nuns →