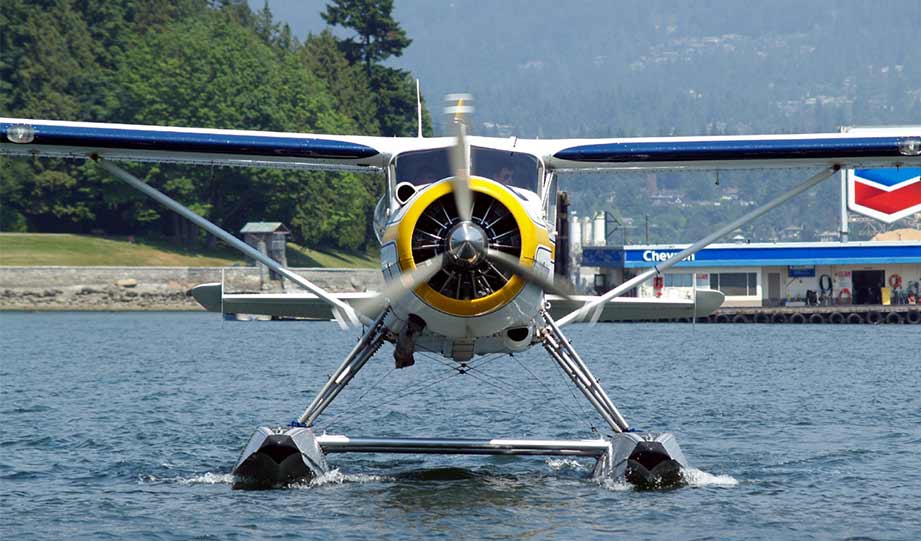 A six-passenger de Havilland DHC-2 Beaver seaplane splashed down on the Fraser River in Richmond, British Columbia but there was no sound of the aircraft’s roaring nine-cylinder radial engine.

Why? Because the plane was converted to all-electric propulsion by the technology firm magniX.

The short, four-minute test flight might as well be the beginning of the electric aviation revolution.

According to BBC, the pilot was Greg McDougall, founder of Harbour Air, the first airline in North America to become carbon-neutral through offsets in 2007.

“A one-acre green roof on their new Victoria airline terminal followed. Then in 2017, 50 solar panels and four beehives housing 10,000 honeybees were added, but for McDougall, a Tesla owner with an interest in disruptive technology, the big goal was to electrify the fleet.”

McDougall searched for an electric motor to retrofit one of his seaplanes when Roei Ganzarski of magniX approached him and offered cooperation.

McDougall had the plane and Ganzarski had an electric motor that needed certification.

It’s now on engineers to come up with a battery light enough to compete with aviation fuel, miles per kilo.