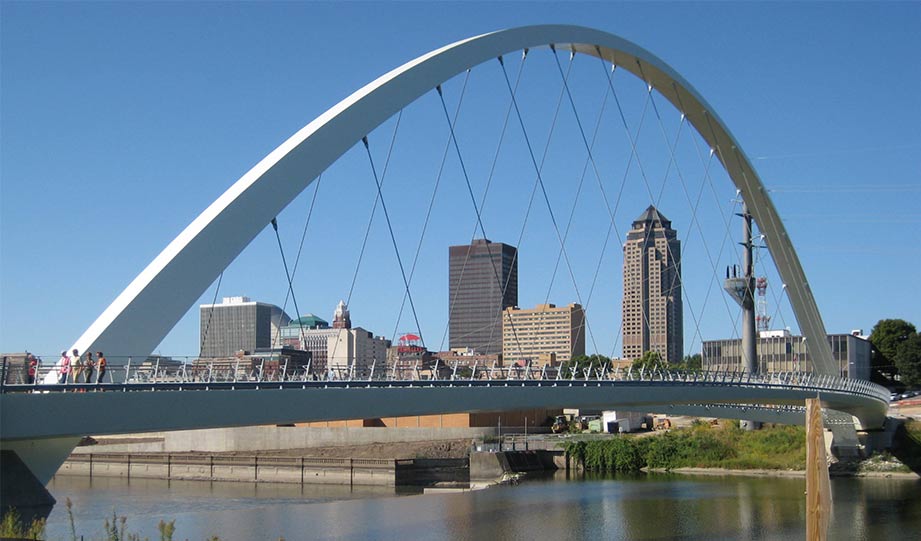 The Des Moines City Council approved a resolution that outlines a series of carbon reduction goals, including one that promises 24/7 clean energy by 2035.

This goal is modeled after Google’s round-the-clock energy plan from 2020, which relies on additional power purchasing agreements and introducing a mix of renewable sources.

Utility Dive reports that Des Moines is already doing well on its 100% clean energy target, as 83% of the city’s energy came from clean sources in 2020.

“The City of Des Moines purchases power from MidAmerican Energy Company, which aims to achieve 100% clean energy by and unspecified date, and provided Des Moines residents with 82% clean power this past year. But the city council felt a need to go further, arguing that the Midwest derecho last summer and the record flooding of 2018 were evidence of the impact of climate change on the Des Moines community.”

Rachel Dupree, a spokesperson for the Sierra Club’s Ready for 100 campaign, said that the city’s 24/7 goal is probably the first of its kind.

Ample wind resources and numerous tech companies with ambitious climate goals are going to make things much easier for Des Moines than perhaps other U.S. communities

Nonetheless, the example set by Des Moines could convince other well-positioned cities to reconsider their clean energy goals.