Home » The Earth Could Power Our Future Energy Needs

The Earth Could Power Our Future Energy Needs 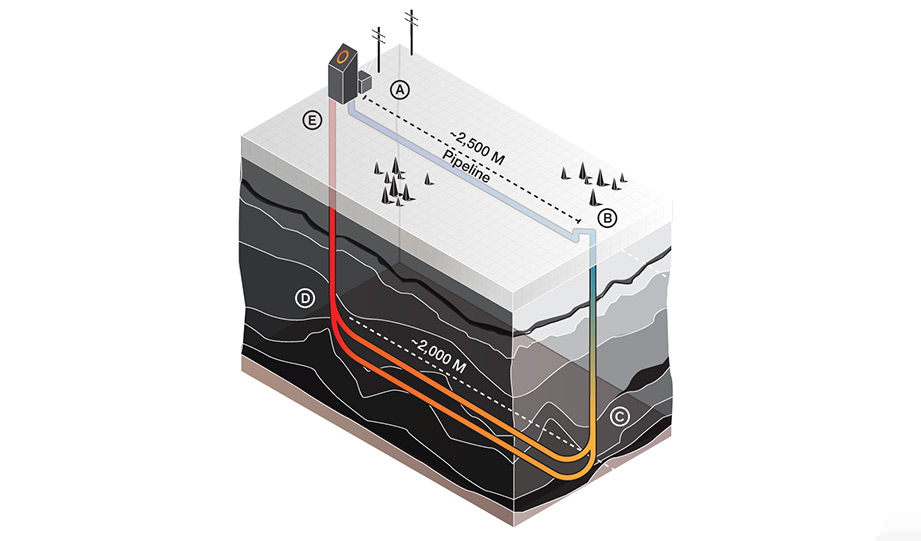 But these sources still have a problem that we haven’t fully solved yet. What do we do at night when there’s no wind?

The theoretical solution so far has been a Zero-Emitting Load-Following Resource (ZEFLR), and a new start-up company called Eavor is developing a solution that combines expertise and technology from the geothermal and oil industries.

The problem so far has been the scalability of geothermal, but with the help of oil drilling technology, that might be changing.

Rolling Stone magazine had a report with some interesting details.

“This lack of scale has now changed with Eavor’s new solution called Eavor-Loop. In traditional geothermal, the target is an aquifer to produce hot water from. In some cases, the production might need to be augmented with fracking – a non-starter in most places. With Eavor-Loop, the solution can 'go anywhere' as the aquifer (and fracking) can be replaced by drilling the equivalent of a large underground 'radiator' composed of some 50 km of inter-connected wellbores.”

The reason this is such an exciting concept is that it’s a truly zero-emissions solution with an energy source that is available day and night and no matter what the weather conditions are like.