Home » Veganism As A Vehicle For Sustainability

Veganism As A Vehicle For Sustainability 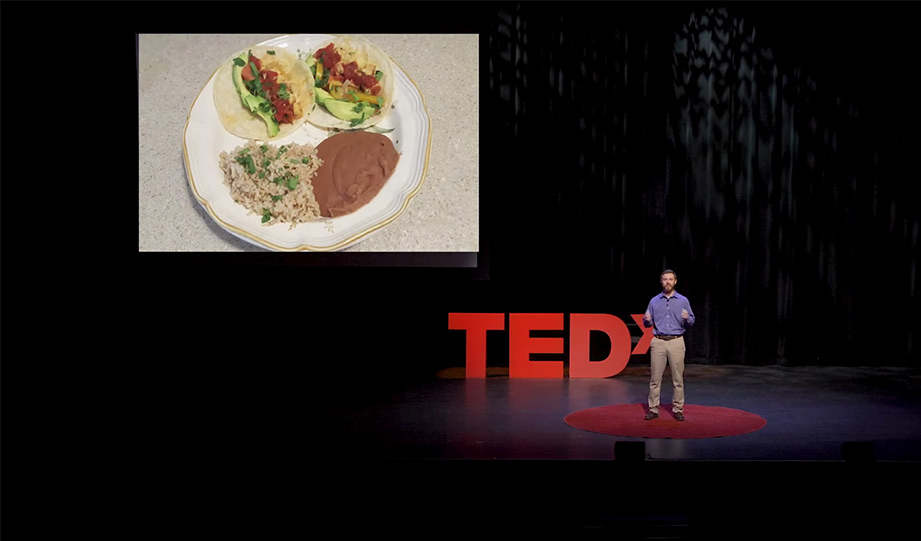 The best way to fight climate change and lead a more sustainable life is to take action. Some people use water bottles, some ride a bike to work, and others switch their SUVs for hybrid or full electric cars.

While every action really helps, Evan Parker, a TEDx presenter, says that there is one action that is easy, simple, affordable, and you can practice it at least three times a day — eating.

According to Evan Parker during his TEDx Talk, our food choices can have such a massive impact on the environment that our food systems are probably the biggest factor in our ability to create a sustainable world.

Veganism, argues Parker, is one of the most powerful sustainable strategies available to us.

With animal agriculture being responsible for 15% of global greenhouse emissions, veganism holds a tremendous potential to fight climate change — which is the number one threat to the survival of humans and millions of other species today.

Apart from cutting the carbon emission in half, adopting plant-based diets is also the most impactful and cost-effective method of pulling the carbon out of the atmosphere.

If we all adopted plant-based diets, we could reduce agricultural land use by more than 75 — creating an area three times the size of the U.S. for biodiversity to flourish.

Don’t we owe that much to the planet, at least?