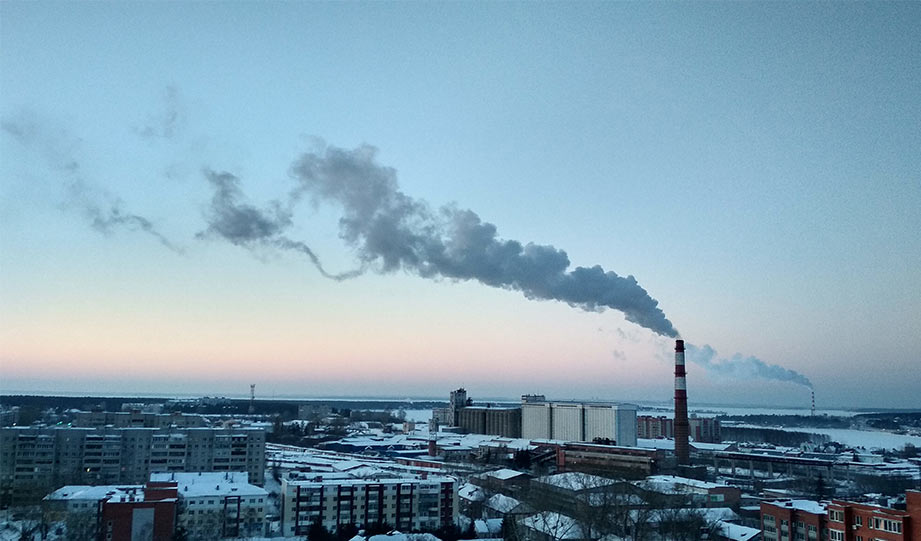 A new analysis of Lloyds Bank spending data shows that carbon emissions from six key spending categories in the UK dropped by almost a third during the national lockdown.

At the lockdown peak, consumer-generated emissions fell by 4.3 million tonnes of CO2 equivalent, which is 27% less compared to the same period in 2019.

As reported by BusinessGreen, “The unprecedented drop in emissions mirrored the disruption to travel caused by the national lockdown, which saw emissions from airlines and commuting down 73 percent. As a result, the report estimates that restricted activity from UK consumers resulted in a combined emissions saving of more than 2.6 million tonnes of CO2 equivalent.”

Although the record drop in carbon emissions was caused by the lockdown, an interesting thing is that the emission reduction continued well into April and May, when lockdown conditions have eased.

Even more surprising is that another poll by Lloyds shows that now over 40 percent of respondents said they intend to limit travel by car.

This might be a unique opportunity to appeal to the increased consumer awareness and promote low-carbon businesses and infrastructure that help people reduce their carbon footprint even more.