South Australia Is 100% Powered By Solar Energy In World First

In a world first, South Australia became the first major jurisdiction in the world to power itself with 100% solar power for an hour. 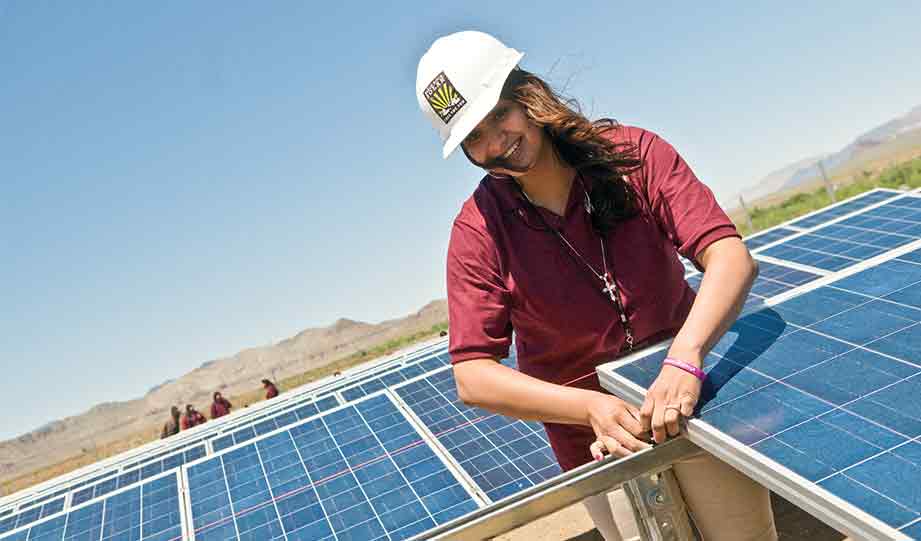 In a world first, South Australia became the first major jurisdiction in the world to power itself with 100% solar power for an hour on Sunday October 11th.

77% of that power was actually harnessed for residential solar panels, with the remaining 23% coming from large-scale solar farms.

While it was only an hour, it shows that with improving technology and more solar panels, it’s possible to power large swathes of a country on totally renewable energy.

"It's an exciting future for South Australia and we have a whole number of things that we are putting in place to manage that," he said. That includes making it cheaper for people to use power during the day and encouraging people to switch on dishwashers, pool pumps and hot water systems in the middle of the day. The next step is convincing more people to connect batteries to store cheap energy during the day.”

It’s well known that Australia has a hole in the ozone layer above it, so it makes sense that locals are concerned about the atmosphere.

Plus when it’s that sunny all the time, you might as well make use of it.