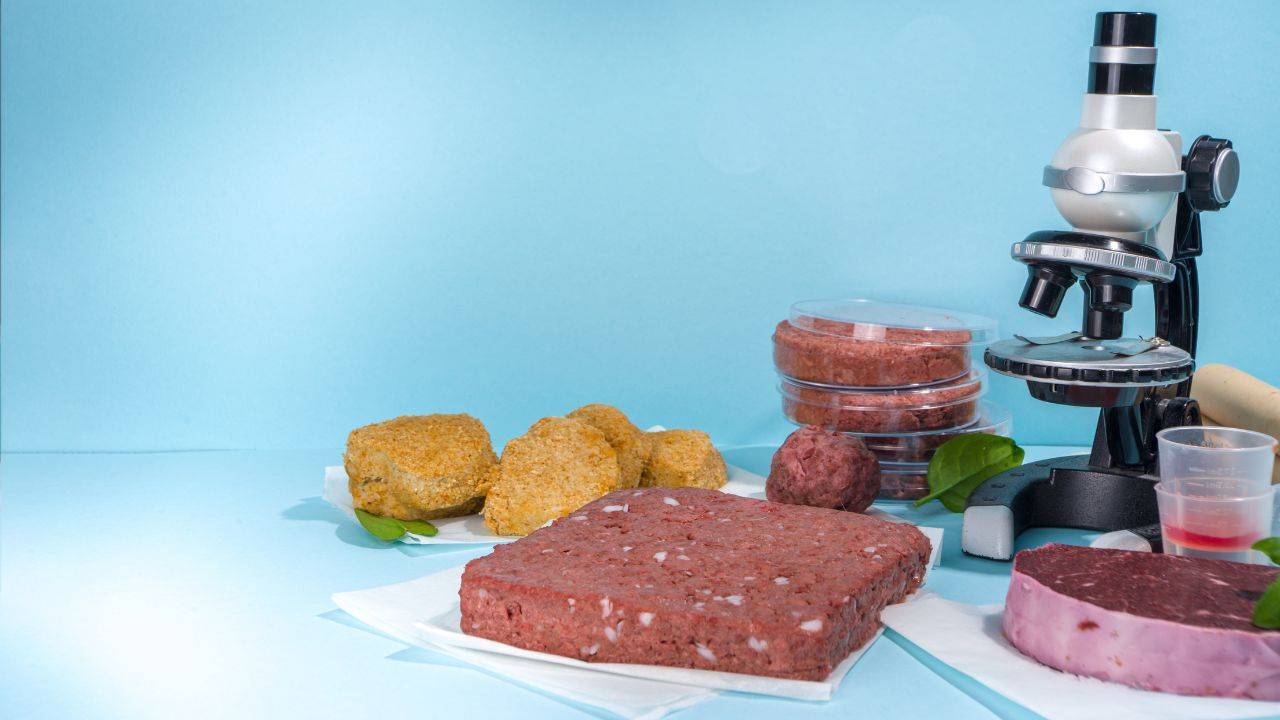 Scientists trying to figure out how to synthetically create meat for space travel have come up with an innovative solution that uses air as one of its predominant ingredients.

CNN has reported some background to the idea that actually dates back over 50 years.

“Dyson based the technology on research carried out by NASA in the 1960s, which explored ways to feed astronauts on long missions to Mars. One proposal was to make food by combining microbes with the carbon dioxide (CO2) that the astronauts were breathing out, but the idea was never realized by NASA.”

The process is similar to how yogurt and cheese ferment. But it doesn't rely on milk and sugar but rather on CO2 and nitrogen found in the air.

The great thing about this idea is that it's not just suitable for space travel. It could become a technology that reduces the need for animal meat and thereby hugely reduce the environmental impact of the food industry.

It's still in the early stages, and taste and texture will heavily influence the success, but these breakthroughs are a sign of great things to come.