0 shares Share 0 Tweet 0 Pin 0 Share 0 The three countries with the largest amount of still intact rainforests have formed an alliance to share resources in protecting those forests. Brazil, Indonesia, and the Democratic Republic… Read More 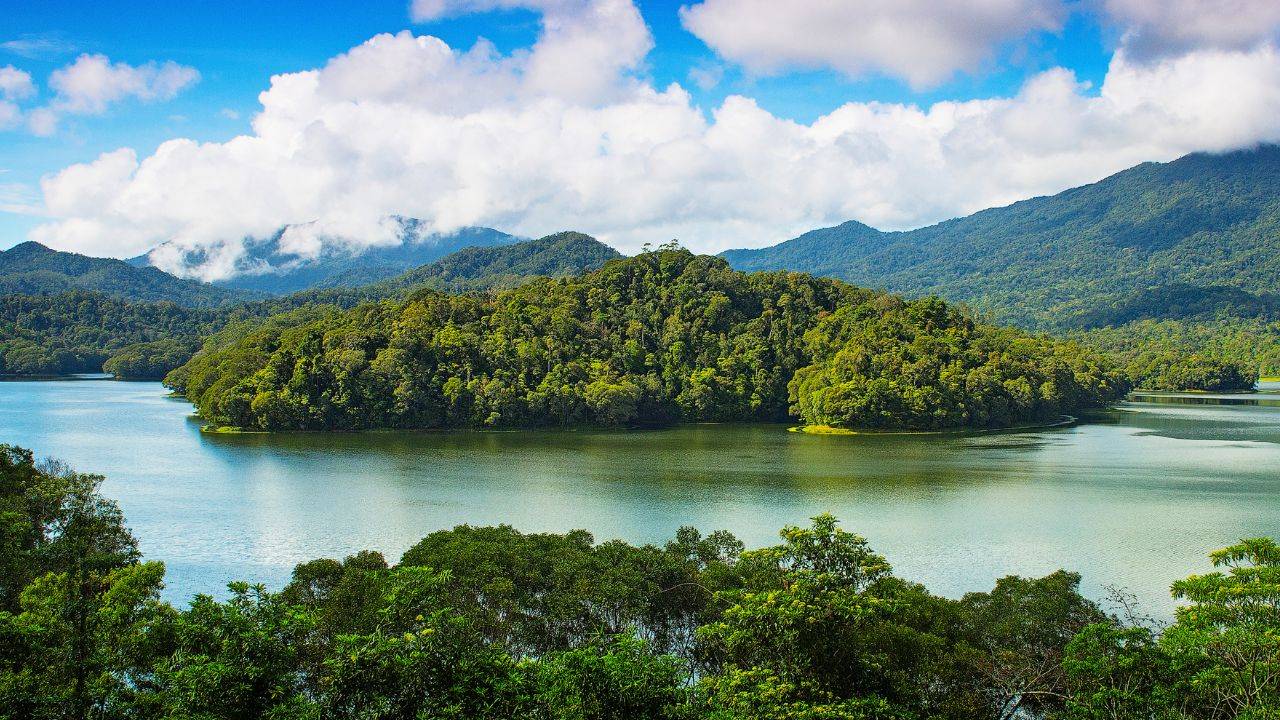 The three countries with the largest amount of still intact rainforests have formed an alliance to share resources in protecting those forests. Brazil, Indonesia, and the Democratic Republic of Congo have finalized an agreement after many years of working out the details.

These are also the countries that have struggled the most with deforestation, meaning that they are most in need of some drastic measures in the fight against climate change.

A report from CNN has looked at the extent of the forests that are covered by this new alliance.

“Representatives of the three countries, which represent 52% of the world’s tropical rainforest, signed the joint statement at the talks in Indonesia ahead of the G20, or Group of 20 industrialized nations, which begins on Tuesday.”

What brings these countries together is that they face very similar challenges when it comes to battling industry and farming demands for ever-increasing land resources.

The alliance will also involve making it easier to access funding for projects that aim to preserve nature.

It will be interesting to see how they overcome those special interest groups that have been causing most of the deforestation.