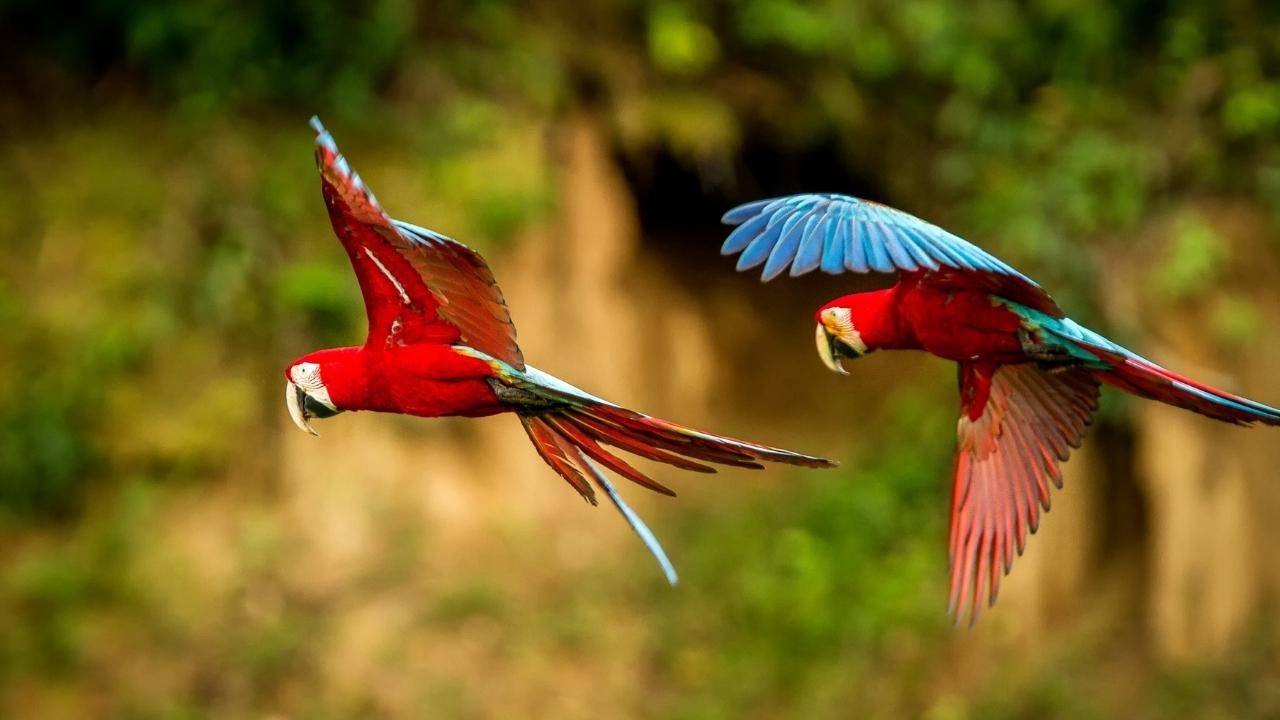 Jair Bolsonaro, the Brazilian President, signed a decree which raises environmental fines for crimes committed in Amazon. This decree could raise fines for crimes such as false documents to cover up illegal logging, have bigger consequences for repeat offenders, and reduce the backlog of fines that are pending collection.

According to Reuters, these fines also target illegal hunting, fishing, and pollution and can become Brazil’s biggest tool in fighting illegal deforestation.

The new law will go into effect straight away, and this is considered to be the first of many steps the Bolsonaro government will make to boost Amazon protection. The decree comes as a result of Brazil’s commitment to end illegal deforestation by 2028 at the COP26 summit.

“The decree also marks a reversal for Bolsonaro, an ardent critic of environmental fines. In his 2018 campaign, the right-wing former army captain railed against an "industry of fines" created by environmental agencies to persecute farmers. He has continued to criticize fines in the run-up to this October's presidential election.”

The new decree is a policy shift for Bolsonaro, and it’s extremely important for putting an end to deforestation and scarring illegal deforesters.

Deforestation had a 15-year high in 2021, so the fines will be a good step towards preserving Amazon, the largest rainforest on the planet.