These Women Warriors Are Protecting the Amazon Forest

In Brazil, protecting primary forests is one of the cheapest, easiest, and most effective ways of fighting climate change, and these women are literally saving the world. 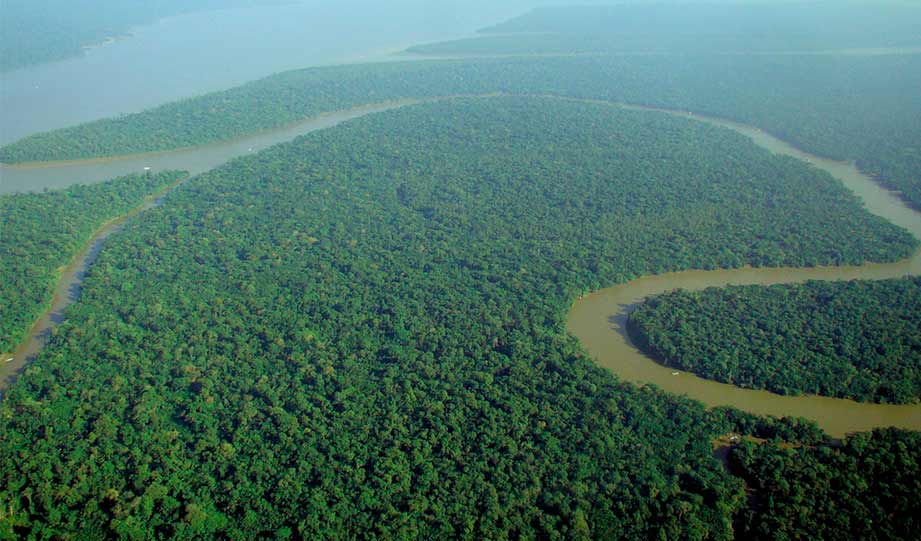 In the Brazilian state of Maranhão, patrols led by Indigenous Guajajara people are essential for enforcing protections and preventing illegal logging over the contiguous forest they call home.

Last December a Guajajara patrol set out from their village, carrying bags packed with food, maps, and drone equipment. But there was something different about them — they were all women.

According to EcoWatch, these brave mothers call themselves "women warriors of the forest.” In many ways, they embody what politicians, lawmakers, and scholars around the world say we need — greater gender equality in environmental movements.

“There are 16 Indigenous territories in Maranhão — we have to seek unity to move forward in our struggle," said Maísa Guajajara, one of the original women warriors. Through coordination with other women's groups, like the Articulation of Indigenous Women of Maranhão (AMIMA), they were able to bring 200 Indigenous women from around the state together for the first time in 2017 to talk about various issues, including territorial protection, reforestation, and environmental education.”

In Brazil, protecting primary forests is one of the cheapest, easiest, and most effective ways of fighting climate change, and these women are literally saving the world.

Patrolling their land for invaders since the dawn of time, Guajajara people have a lot of experience in this. Now they use satellite technology and coordinate their efforts with law enforcement.

← Skincare By Nature: The Benefits Of Organic Cosmetics
Surfers Are Becoming Part Of A Global Ocean Monitoring Network →