Relief For Honeybees As Population Increases For First Time In Years

The honeybee population of the US has grown by an estimated 3%, according to the Department of Agriculture. 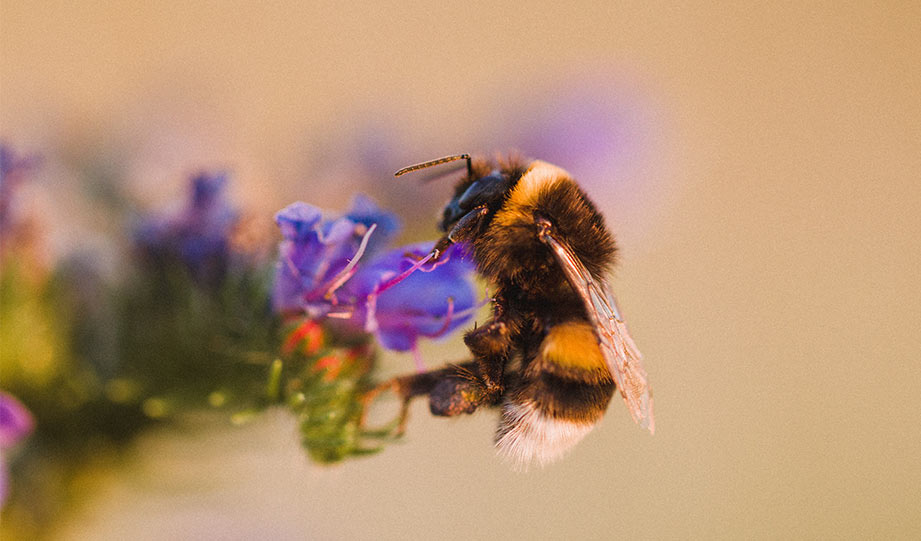 The honeybee population of the US has grown by an estimated 3%, according to the Department of Agriculture.

This is great news for commercial honey producers, but also for broader plant life diversity.

Honeybees had been suffering a steady decline for many decades, with one problem being colony collapse.

This occurs when bees abandon their hives, but farmers have managed to gain control over this through improved hive conditions.

The Washington Post had some hard numbers to show how this improvement took shape.

“The number of commercial U.S. honeybee colonies rose 3 percent to 2.89 million as of April 1, compared with 2.8 million a year earlier, the department reported. It said the increase was caused by beekeepers adding more bees to make up for previous years’ rapid losses.”

The remaining problem to tackle is the impact of pesticides.

While the American Beekeeping Federation doesn’t have definitive proof that it’s the main remaining problem, they have been able to show that eliminating all other problems does point the finger at specific types of pesticides.

For the time being, let’s hope this trend continues.

← Saving The Planet One Glass Of Wine At A Time
Scottish Community Initiative Raises £3.1M For Diverse Moorland Nature Reserve →