Rising sea levels are a real threat foremost to small and low lying islands in the ocean, but some surprising research has shown how some islands in the Pacific Ocean are growing. 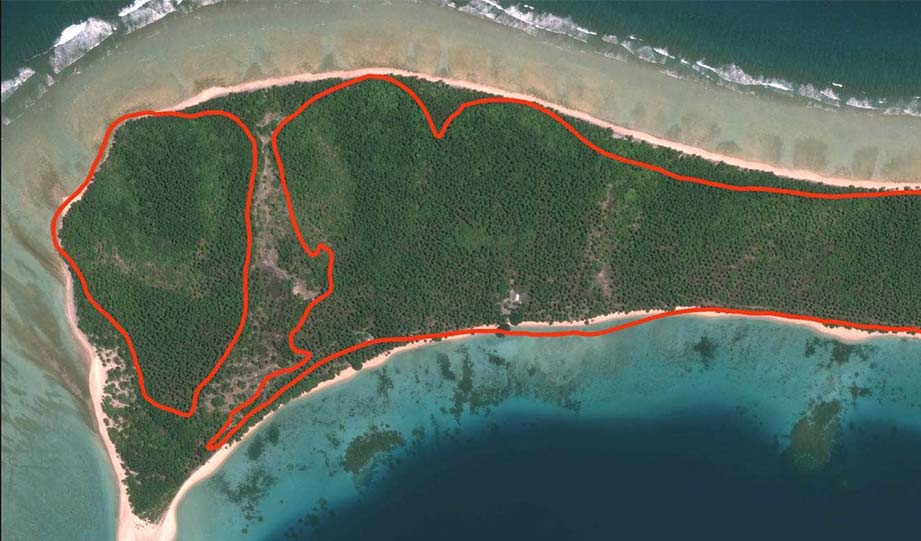 Rising sea levels are a real threat foremost to small and low lying islands in the ocean, but some surprising research has shown how some islands in the Pacific Ocean are growing.

Researchers from Canada and New Zealand studied an atoll in the Marshall Islands through a combination of carbon dating, satellite images, and drone photos.

Stuff had a report that included some details from the research that proved the age of this new island growth.

“Radiocarbon dating was used to calculate the ages of coral fragments, shells and microscopic marine organisms at the island’s western end. The sediment deposits were from more recent material, generally after 1950.”

The aerial and satellite images also showed that two of the islands had merged, while another had significantly grown in size.

The research proved that these islands grew because coral reef sediments gradually built up.

And the locals who have been living on some of the atolls weren't surprised. They have been fully aware that their landscape changes over generations and that it remains dynamic even in the shadow of rising sea levels.