Philly Dims Lights To Make It Safer for Birds at Night 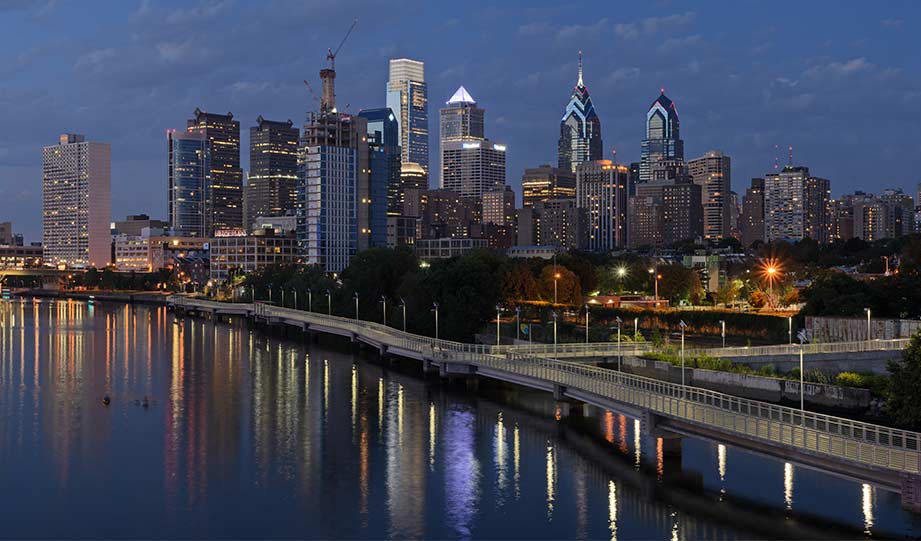 Birds Safe Philly announced the Lights Out Philly initiative, a voluntary program that calls on people to turn off or dim as many external and internal lights at night during the spring and fall.

According to WHYY, the problem of artificial lights attracting birds which then crash to the sidewalk in the City of Brotherly Love is not new.

“We have specimens in the academy’s ornithology collection from a kill that happened when lights were first installed on Philadelphia’s City Hall tower in 1896,” said Jason Weckstein, associate curator of ornithology at Drexel University’s Academy of Natural Sciences.

Experts claim that birds navigate using stars, and when they cannot see stars on a cloudy night, they get confused by bright city lights.

The Philadelphian initiative has an extra environmental benefit — the energy consumption will be reduced from April 1 through May 31 and from Aug. 15 to Nov. 15, potentially slowing climate change.

Many of the iconic commercial skyscrapers which are recognizable in the Philadelphia skyline have already adopted the program.