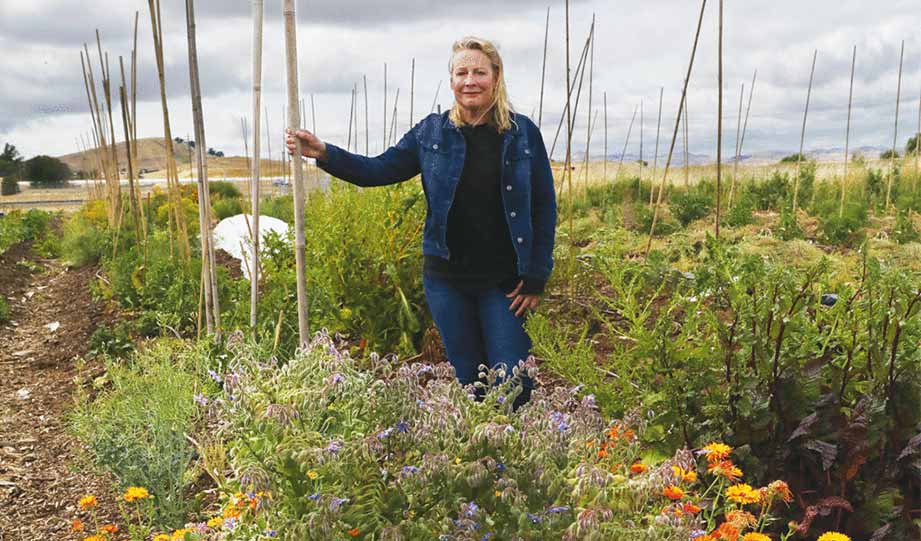 Carolyn Phinney of Contra Costa County in the Bay Area has set an example of how local people can take advantage of council wasteland that was barely suitable for weeds.

It all started with the idea of getting her children interested in growing their own food and at the same time interested in eating more vegetables.

But her project quickly took on more ambitious targets when she learned that local schools serviced more pizza than salads due to the high costs of fresh fruit and veg.

So, her grow-your-own project needed a larger home to supply cheap and free food to schools.

Yes Magazine has reported how this plot of land became a top candidate for this experiment.

“Contra Costa County had used the 15-acre property as a dumping ground for excavated subsoil trucked in from elsewhere. The ground was so poor that even weeds struggled to grow there. However, as prospective farmland, the place had two big things going for it. It was cheap—Phinney leases the land for a dollar a year—and it came with a free and near limitless supply of water.”

One of the big advantages she has is that the neighboring water treatment plant releases up to 200 million gallons of treated wastewater into a nearby bay every day.

And this water is very rich in nitrogen which has meant that Carolyn was able to replenish the wasteland and produce very fertile ground.