US scientists made a huge breakthrough towards achieving nuclear fusion energy. This is a clean source of energy with a large potential. 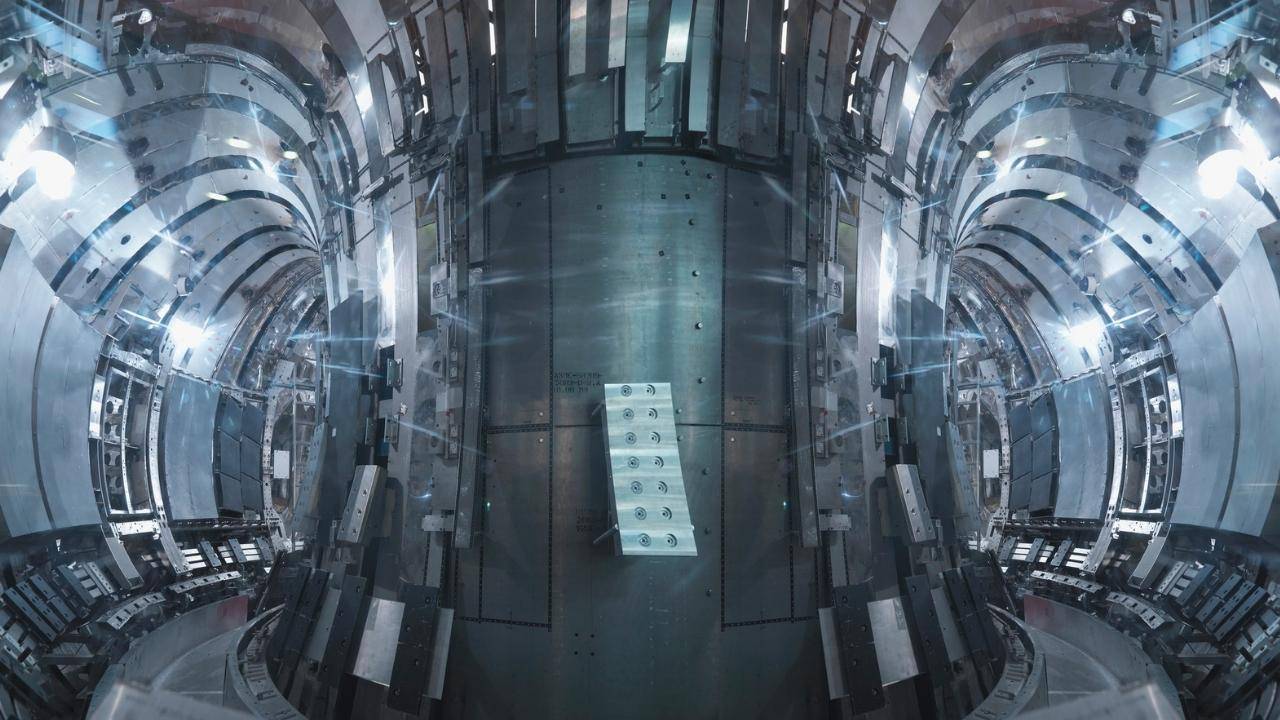 Nuclear fusion is the energy that powers stars and is a possible energy source for humankind.

US government scientists have made fusion fuel heat itself for the first time ever, using the world’s largest laser.

According to Reuters, this phenomenon is called burning plasma, and while the energy produced was modest, it’s an important step in the efforts to harness fusion energy.

"Fusion requires that we get the fuel incredibly hot in order for it to burn - like a regular fire, but for fusion we need about a hundred million degrees (Fahrenheit). For decades we've been able to cause fusion reactions to occur in experiments by putting a lot of heating into the fuel, but this isn't good enough to produce net energy from fusion."

This is a good source of energy for large companies as well, and many of them, including institutions and oil companies, are investing in fusion energy.

In the conducted experiments, fusion energy produced ten times more energy than it went into heating the fuel, but less than 10% of the total amount of laser energy.

However, while the researchers say a lot of investment and innovation is needed to make fusion energy for everyone a reality, they are encouraged by the breakthrough.