Endangered Turtles Released Back to the Ocean In Indonesia

A big batch of endangered turtles is released back to the ocean in Bali. With this, Indonesia is continuing turtle conservation efforts. 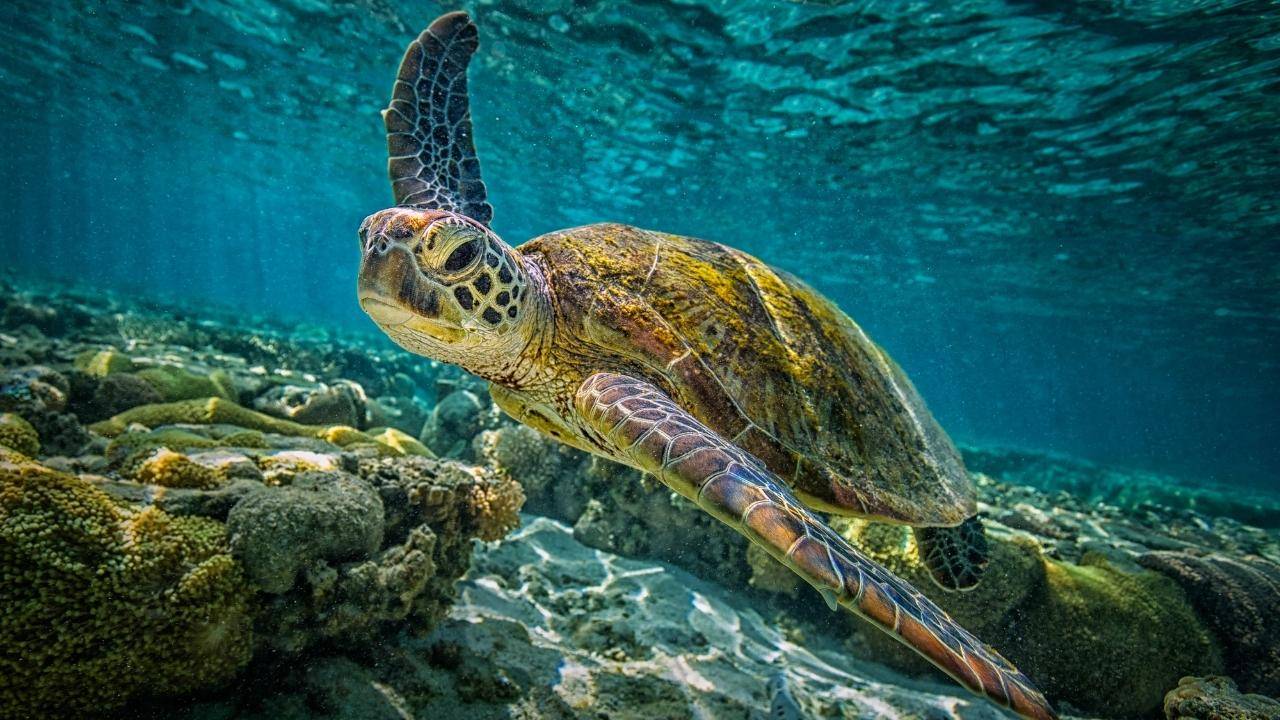 On Bali, the most popular resort island in Indonesia, a batch of 40 turtle hatchlings were released to the sea this January.

According to Reuters, the turtles are olive ridley and hawksbill species. They were rescued from various beaches in Bali by a local conservation group. The group has been looking for volunteers and boosting awareness of how important it is to protect endangered species.

"I participated because we can educate the public about why they should not kill these turtles," said Made Ayu Diah Permata at the island's Sanur beach. I hope that the turtles can continue to live in the wild so our children and grandchildren can see them."

Unfortunately, Indonesia recently became a hub for the international trafficking of marine turtles. These turtles usually end up in Malaysia, China, and Vietnam.

The good news is that this isn’t the only batch that’s being returned to the ocean. The authorities recently sent 33 endangered green sea turtles back to their natural habitat. The turtles were rescued during a raid on poachers.

Considering that only 1% to 2% of sea turtles survive long enough to lay eggs, the more turtles are released back to the ocean, the better it is for the whole species.