Recently discovered animal and plant species show promise for the Mekong region that is threatened by habitat loss from human activity and climate change. 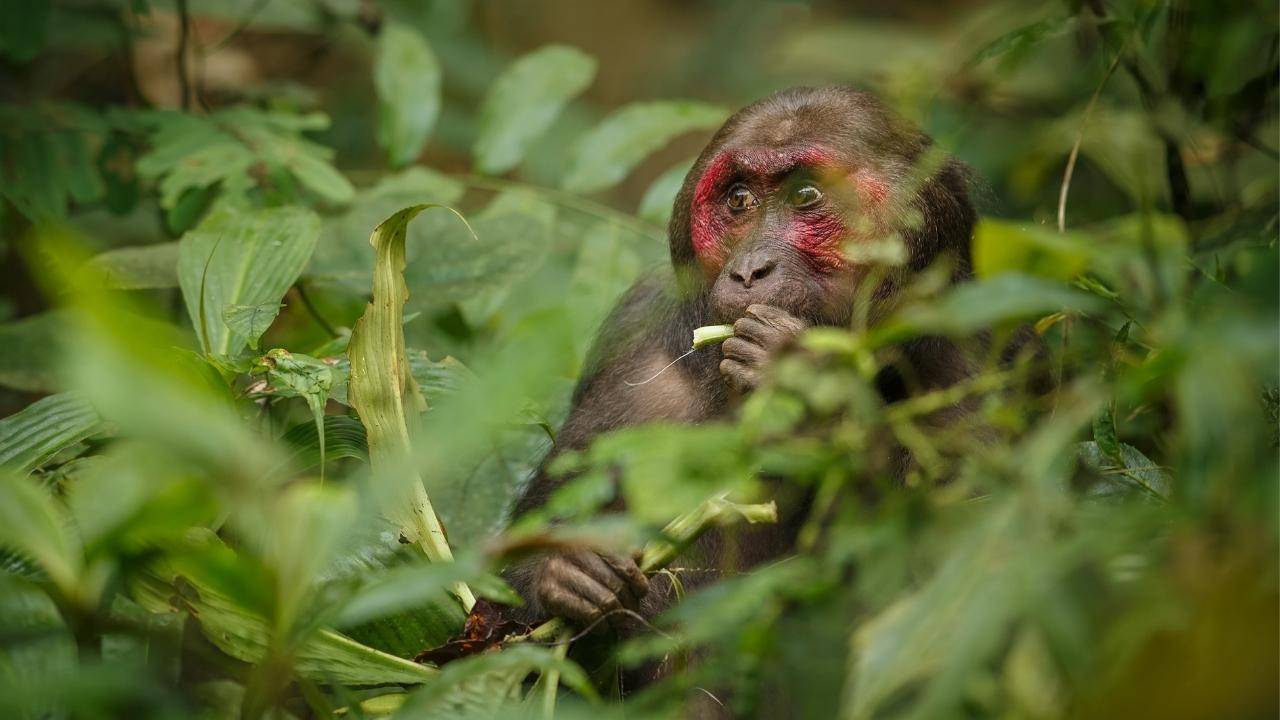 The World Wildlife Fund (WWF) has reported 224 newly discovered species in the Mekong basin, which stretches across parts of Laos, Thailand, Vietnam, Cambodia, China, and Myanmar.

The region covers 200 million acres and is already known for its biodiversity, which makes identifying any new species a challenging task.

It shouldn’t surprise that EcoWatch only now reports of more than 200 new species identified in the area in 2020. This is because scientists typically need to wait to reveal new discoveries until a species is officially described as a new species — a time-consuming process.

“There are many notable species included in the findings, including the San Phueng rock gecko, a frilled tree frog, and several other types of amphibians, reptiles and fish. Scientists also discovered one mammal, the Popa langur, a monkey with a long tail and white rings around its eyes. It is estimated that only about 200 to 250 of the species remain, meaning this mammal is already classified as critically endangered.”

To track down new species, researchers used not only data from museum collections and DNA samples but also camera traps and studies on animal behavior.

The WWF report also includes the discovery of 155 plants, including a new type of begonia found in Myanmar, a new mulberry tree in Vietnam, and the only known bamboo species that can inflate and deflate its stem during wet and dry seasons.

This is why the recently discovered species bring new hope to the region.