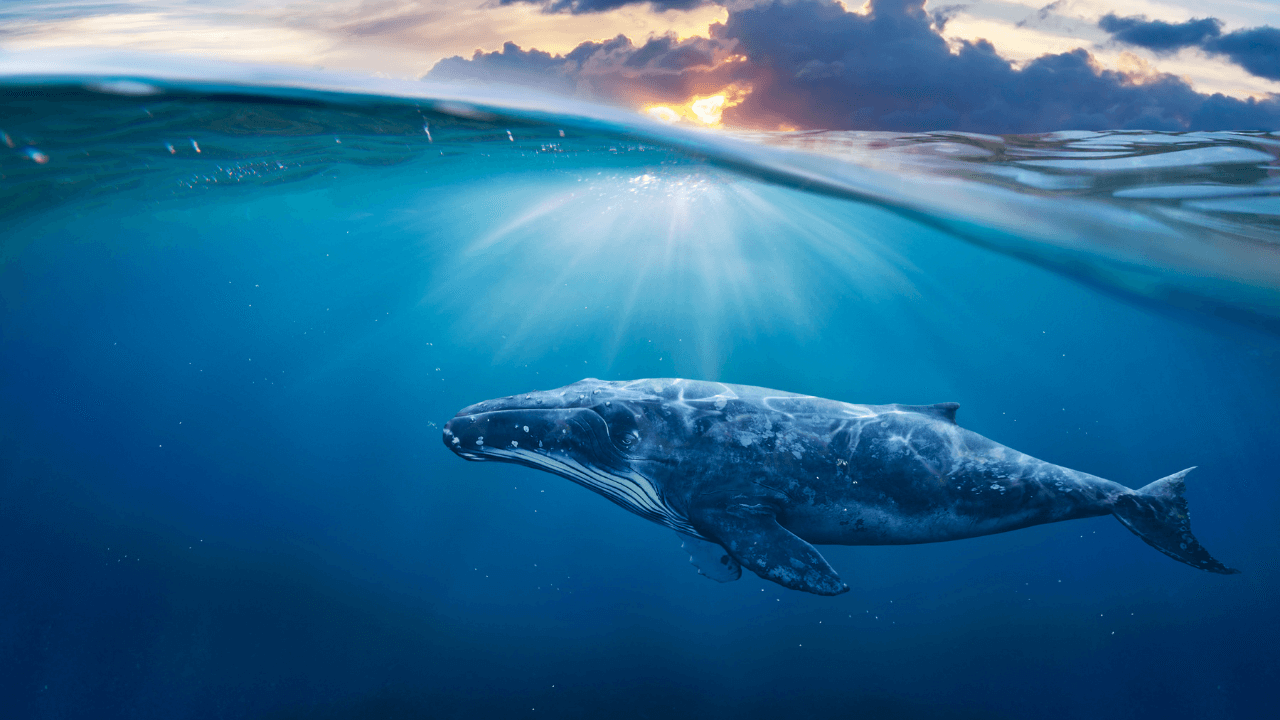 Scientists at the Whale & Dolphin Conservation organization have announced that they have added a new whale species now named Ramiri’s beaked whale. It’s the first time in many years and the name has a great story behind it.

The discovery was made with a stranded whale on a New Zealand beach in 2011. But it has taken many years to confirm that it;s truly a new species.

The name “Ramiri” comes from the traditional Maori language meaning “rare event.” And it truly is a very rare event to discover such a new species in our Oceans, especially considering the difficulty so many other whales and dolphins have had to deal with.

An Eco Watch report has highlighted why this whale is so hard to find.

“How is it possible that scientists are still discovering new species of animals as large as whales? The reason is partly that the new species lives more than 6,000 feet below the ocean's surface and typically feeds at depths of 3,000 feet to avoid orcas, a major predator.”

Stories like this are a great reminder of how much we still have to learn about wildlife, especially in vast Oceans where all the environmental damage is so far out of sight that people simply don’t pay enough attention.