World Wildlife Fund (WWF) is releasing five dozen of American Bison to the tribal land with a hope to increase the herd size to 1000. 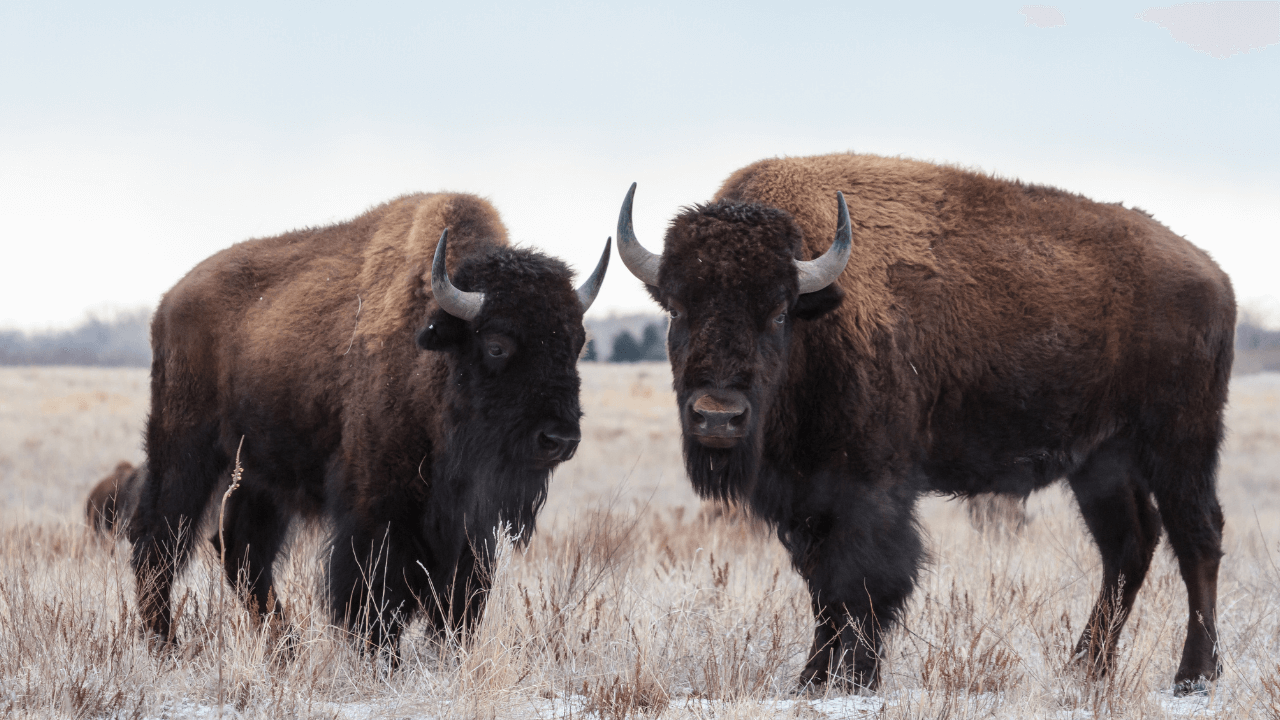 A Treehugger report had some details on how large the herd is expected to grow.

The land is managed by the Rosebud Economic Development Corporation (REDCO), the economic arm of the Rosebud Sioux Tribe. Scientists recommend that the herd reach a size of 1,000 animals in order to ensure the long-term genetic health of the group and the species. The land can support as many as 1,500 bison.

With the World Wildlife Fund (WWF) as the sponsor and manager behind this release, there were some initial concerns about how well the animals would react. And while the bison were a bit hesitant at first, they quickly became comfortable with their new environment.

More bison are expected to arrive throughout the next few months to increase the gene pool and make the survival of the herd more achievable. Surprisingly, scientists believe that it could reach 900 animals by next year, which would be quite an amazing achievement.